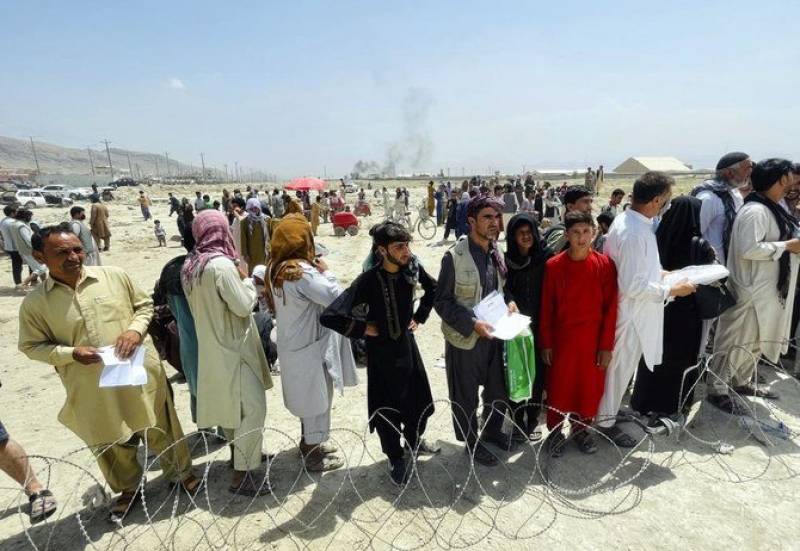 Thousands of Afghan nationals have left their homeland in the past two weeks and the UN has warned that nearly half a million might escape from Afghanistan this year.

Last month, Philippines’ presidential spokesperson Harry Roque announced that the country ready to provide shelter to people fleeing Afghanistan due to fears of being persecuted.

Foreign Affairs Secretary Teodoro Locsin confirmed on Wednesday that the first group of Afghans had been welcomed in the country.

“We stay steady where others waver: tonight we welcome Afghan nationals, including women and kids, seeking refuge,” he wrote in a message posed on Twitter. “Our doors are open to those fleeing conflict, persecution, sexual abuse and death.”

BEIJING – China has announced to send 200 million yuan ($31m) worth of emergency aid to Afghanistan, including ...