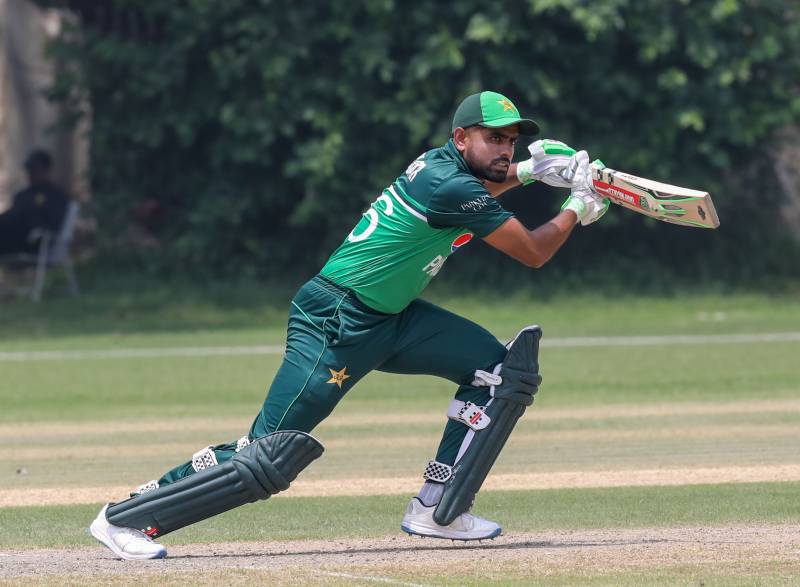 LAHORE – Team Green is all set to leave for the Netherlands tonight to play three one-day internationals, starting from August 16.

Earlier, the ODI series was postponed for an indefinite period but now both the boards are ready for the tour. The series will be part of the ODI World Cup Super League.

It will be the inaugural bilateral series between two sides, with the three matches set to be played on August 16, 18, and 21 at the VOC Cricket Ground.

After wrapping up the Neterlands tour, the Pakistan team will head to United Arab Emirates (UAE) to participate in Asia Cup 2022 where it will also face off arch-rival India.

Earlier this month, Pakistan announced its 16-player squad for the ICC Men’s Cricket World Cup Super League fixtures against the Netherlands a 15-member side for the ACC T20 Asia Cup.

Fast bowler Naseem Shah has been named in both the squads in place of Hasan Ali, while Salman Ali Agha, who toured England in 2021 for the ODIs, has been recalled.

Shaheen Shah Afridi has been retained in the ODI and T20I squads, and his rehabilitation programme will be overseen by the team trainer and physiotherapist, who will also decide on his return to international cricket.

Talking about the squad, Babar Azam said on Thursday that best players available for the upcoming events have been picked.

“We will provide a chance to new players in ODI cricket,” he said, adding that there is no chance to change the squad.

The skipper said that the decision to add Shadab Khan in team will be beneficial, adding that there is no pressure on the team.