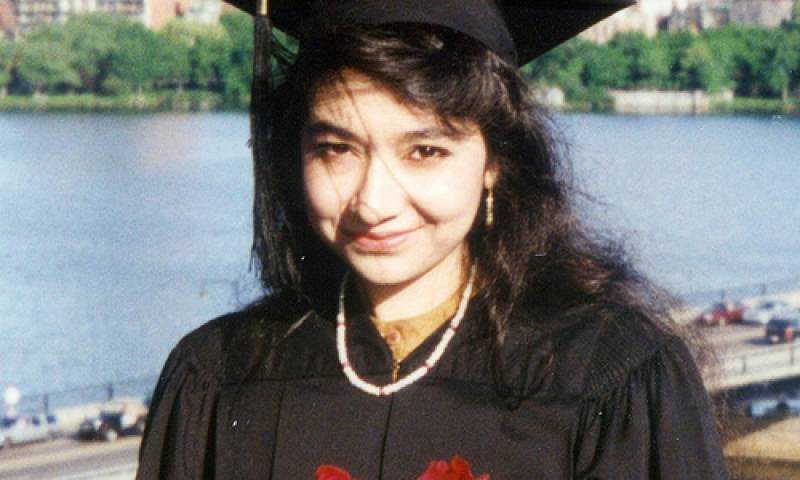 During the hearing, the court was informed that she declined to meet Pakistan’s consul general when he visited the prison where she is detained to seek her consent for filing a mercy petition before the US Department of Justice.

In addition to the case, the Ministry of Foreign Affairs submitted a report stating that consular visits had been suspended in wake of an ongoing pandemic due to which the prison meetings of the consul general with Dr Aafia had been put on hold.

However, Consul General again arrived to meet Dr Aafia on 15th December 2020 but prison authorities informed him that she had refused to meet him.

Earlier on October 30, Dr. Aafia Siddiqui had signed a mercy petition. Siddiqui was earlier reluctant to file the mercy petition but now she has signed it.

ISLAMABAD: Dr. Aafia Siddiqui, a Pakistani neuroscientist serving her 86-year sentence at a federal prison in the ...