This is the largest burger in the world 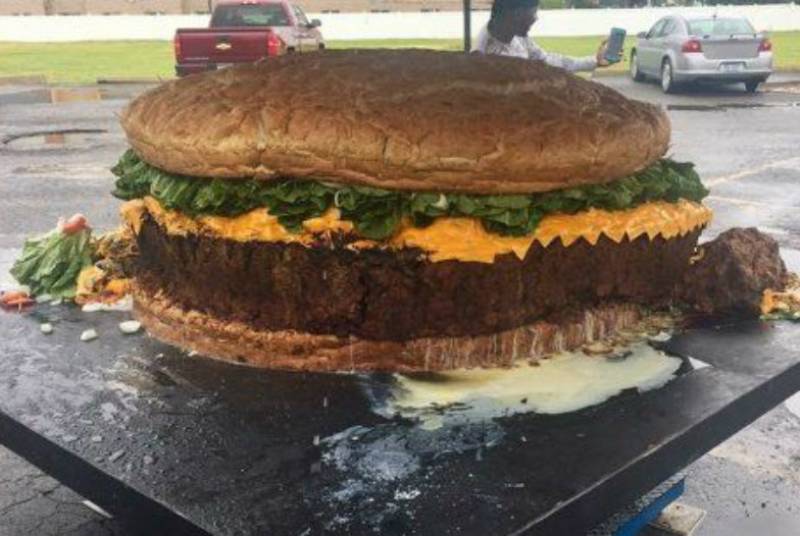 SOUTHGATE, Michigan - A US restaurant has recaptured the record for the world's largest burger with a gigantic sandwich.

Mallie's Sports Grill & Bar in Southgate has now put the Guinness World record breaker 1,793 pounds burger on its menu for around $8,000. But the restaurant requires three days notice. 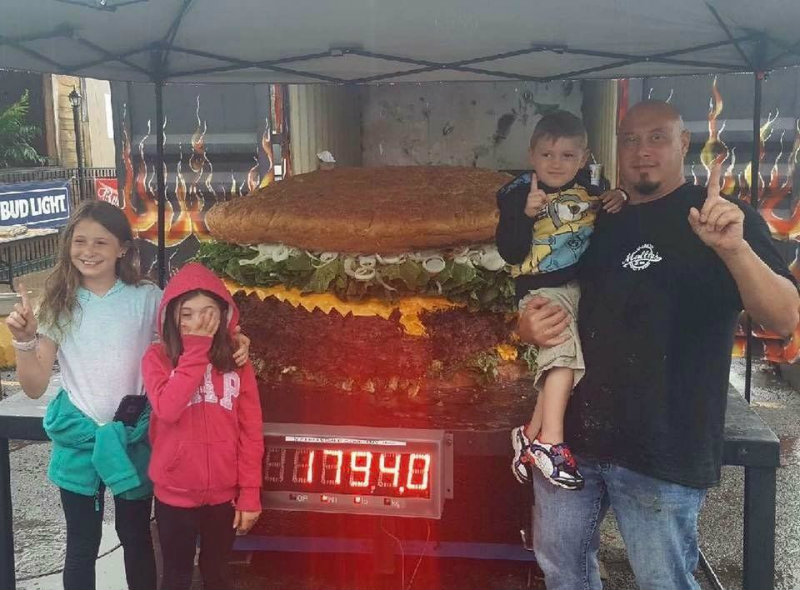 Steve Mallie, the owner, was crowned burger king in 2008 by Guinness. He built the Largest Commercially Sold Burger, weighing 138 pounds.

He later lost that title, held until Monday by Juicys Outlaw Grill restaurant in Oregon, which built a 777-pound burger, according to the Detroit Free Press. 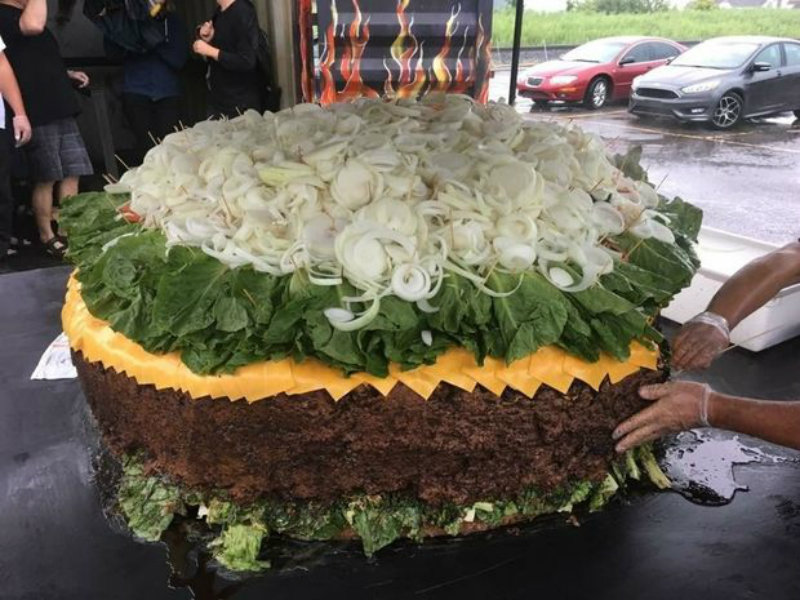 A special oven, which took them a month and a half, was built for the purpose. 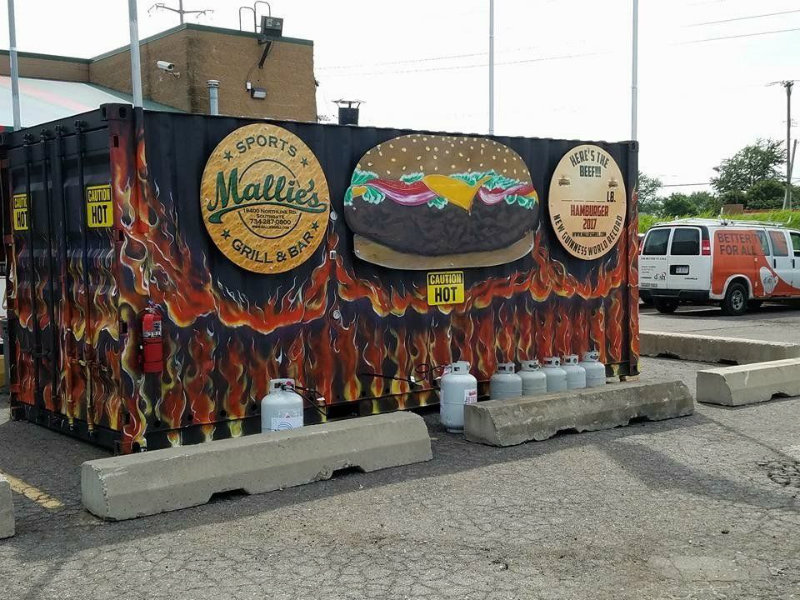 Steve has dedicated the world record to his late wife Renee and to their daughters as a birthday gift. 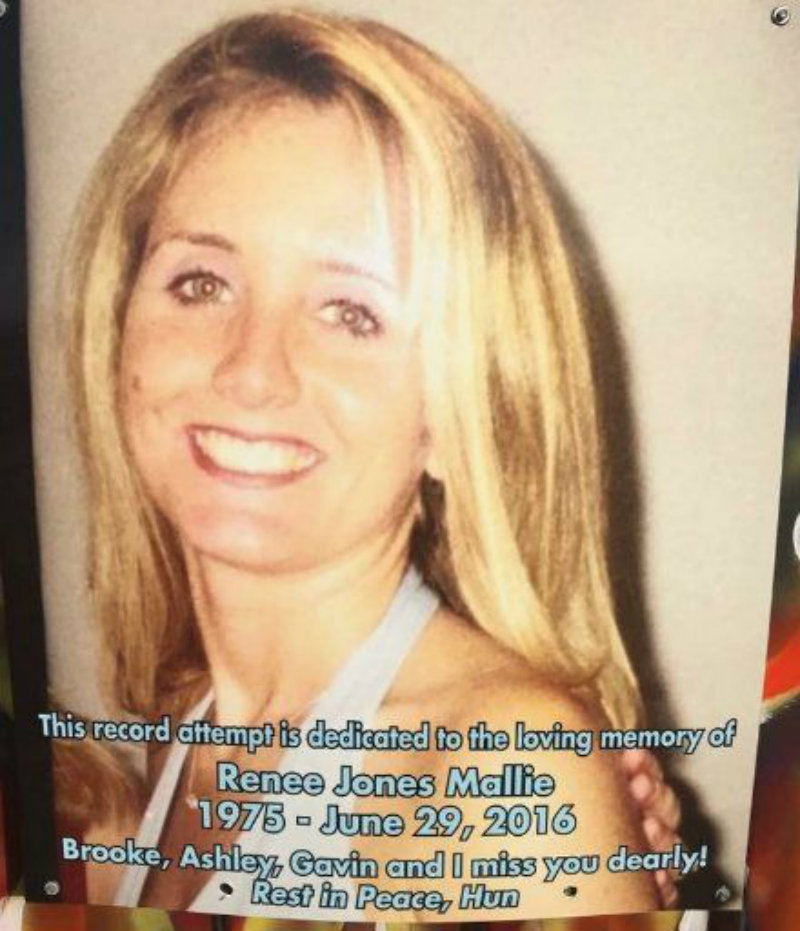 "It's a lifetime memory for them. How many kids get a nearly 1,800 pound burger on their birthday?"

The owner says none of the food goes to waste and will be donated to local shelters.