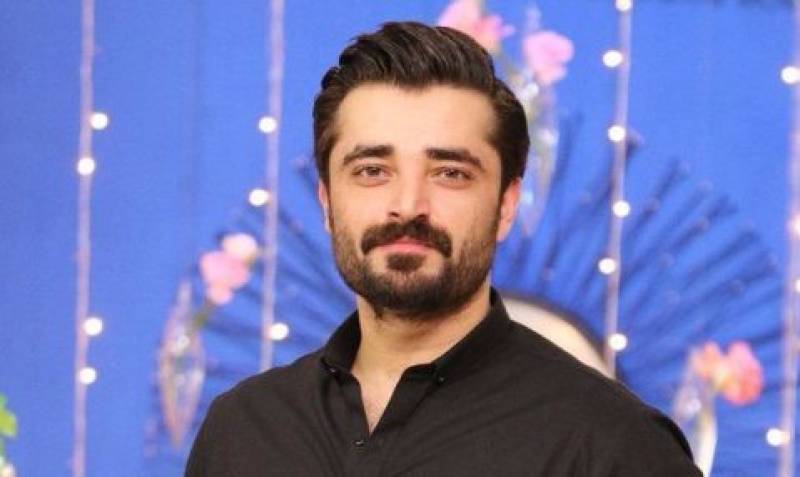 Istanbul's iconic Hagia Sophia is now open to Muslim worship. Turkey's President Recep Tayyip Erdogan announced on Friday that the museum - originally constructed as a cathedral - has been turned into a mosque.

Following the announcement and reaction on social media, actor Hamza Ali Abbasi has shared his stance on the matter.

The Alif star expressed his concern over Muslims dignifying the act of other places of worship being transformed into mosques.

Discussing the example of how Holy Prophet ‘(SAW) respected the places of worships of other religions during his ruling era, Abbasi said:

“I often read about how Umar Khattab RA refused Patriarch Sophronius' offer to pray in Church of Holy Sepulchre in conquered Jerusalem, so Muslims won’t later convert it into a mosque. I read about how the Sahaba RA didn’t harm the Bamiyan Buddha statues in conquered Khorasan.”

And then i see those Muslims today... Thumping their chests and proclaiming victory of Islam by converting churches into mosques & stopping a small mandir from construction... Ahh... No wonder Allah has given us Muslim the azaab of zillat and mehkoomi in this world.

He also called out those who continue to encourage such moves and referred to when a mandir’s construction was halted by Muslims recently. “And then I see those Muslims today. Thumping their chests and proclaiming the victory of Islam by converting churches into mosques and stopping a small mandir from construction. No wonder Allah has given us Muslim the azaab of zillat (humiliation) and mehkoomi (subjection) in this world."