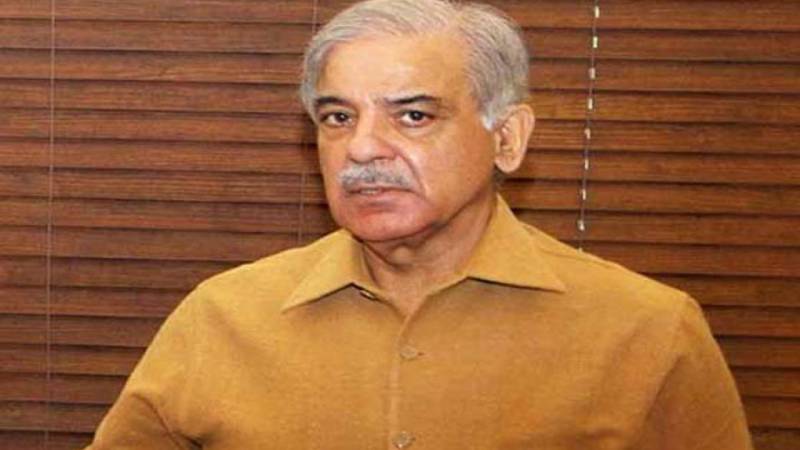 According to media reports, the PML-N leader has quarantined himself at his Model Town residence.

It is pertinent to be mentioned here that on Tuesday, Shehbaz Sharif appeared before National Accountability Bureau (NAB) in money laundering and assets beyond income cases.