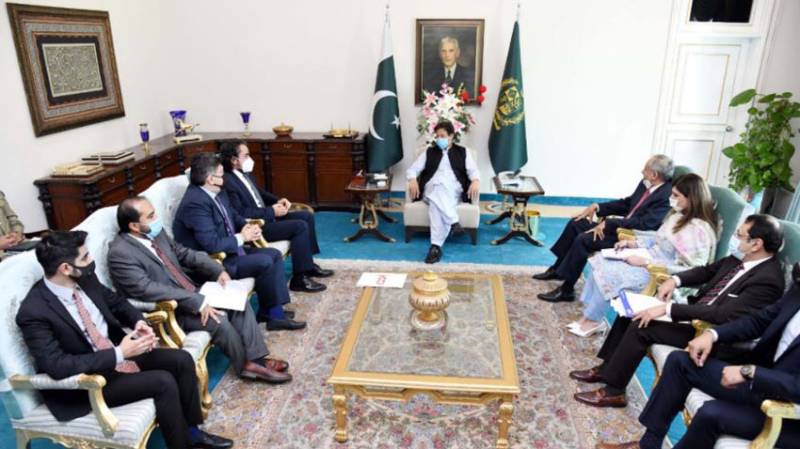 Prime Minister Imran Khan has said that the pro-investor policies of the government led to the revival of investors’ confidence.

He expressed these views while talking to a delegation of Coca Cola Icecek Company in Islamabad on Friday. He said there were golden investment opportunities in Pakistan for foreign investors.

The delegation also presented to the Prime Minister a report on the socio-economic impact by the company’s investment in Pakistan.

They also thanked the government for the facilitation extended to the company in its investment ventures.