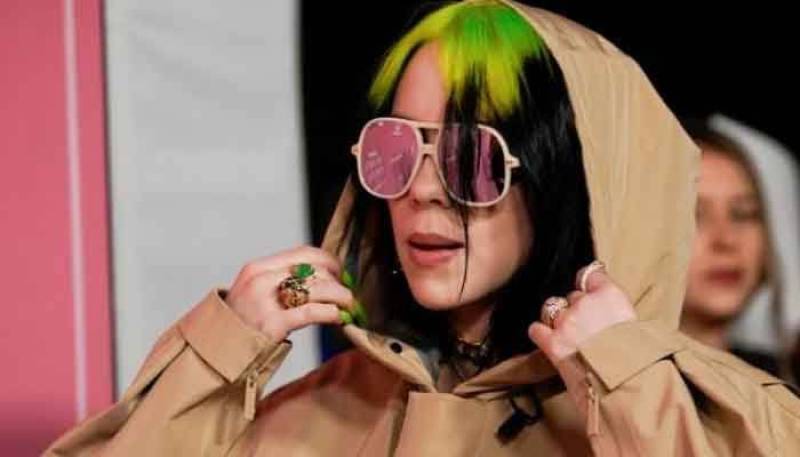 Billie Eilish's Bad Guy has been named as the best-selling global digital single of 2019.

The pounding pop track is the fifth single from Eilish's debut album “When We All Fall Asleep, Where Do We Go?,” released last March. It beat charts in more than 15 countries across the globe, and became Spotify's second-most streamed song worldwide last year. It was also Shazam's most searched-for track.

“Billie Eilish has taken the world by storm with her incredible voice and genre-defying sound," said IFPI CEO Frances Moore. "She is also an artist who addresses important issues like mental health in her lyrics that clearly resonate with her fans all over the world.

Eilish also managed to leave behind Lil Nas X's smash "Old Town Road," which comes in second on the 2019 ranking (18.4 million equivalents), having smashed the record for longest consecutive run atop the Billboard Hot 100 (17 weeks). And in fact, it was also "bad guy" that finally knocked "Old Town Road" off the summit after 19 weeks.