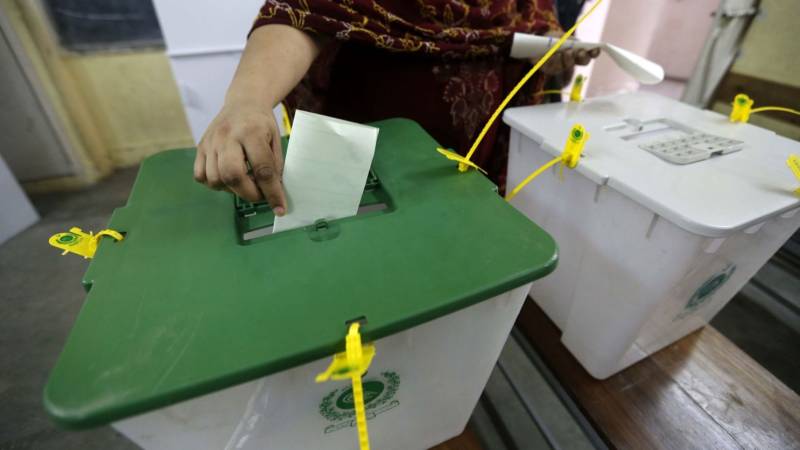 ISLAMABAD – The Election Commission of Pakistan (ECP) on Thursday announced the schedule of by-elections in the NA-249 constituency of Sindh capital which was vacated by ruling party leader Faisal Vawda after winning the Senate polls.

According to the ECP spokesperson, the by-elections will be held on April 29 and the nomination papers will be accepted from March 13 to 17 and the scrutiny process will start on March 25.

On Wednesday, The Election Commission of Pakistan had trashed the PTI petition seeking disqualification of PDM candidate Yousaf Raza Gilani and issued the notification for induction of newly elected Senators to the Upper House.

ISLAMABAD – The Election Commission of Pakistan has dismissed the PTI's plea seeking disqualification of ...