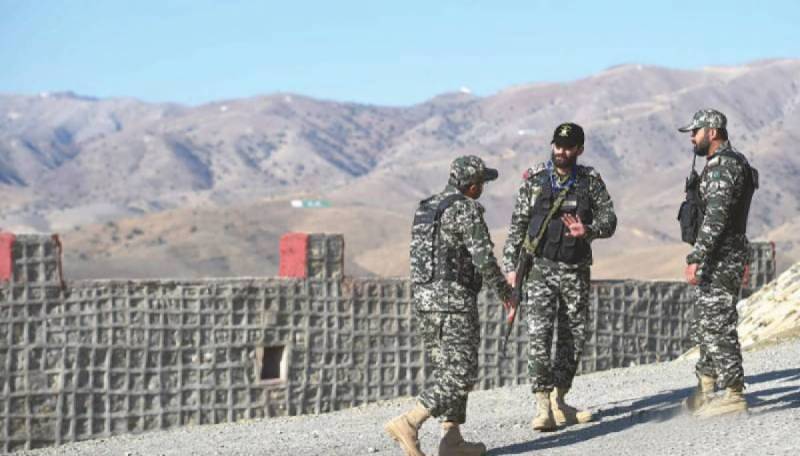 QUETTA – At least two police personnel were martyred while one suffered injuries after their patrolling vehicle came under attack in Mastung on Monday.

Reports in local media suggest that unidentified assailants opened fire on them near the RCD highway. The martyred personnel were identified as Constable Imdad Ali and Constable Nazeer.

Law enforcement agencies have cordoned off the targeted area and launched investigations to find the unknown attackers while the injured driver shifted to a hospital.

Earlier, three soldiers of Frontier Constabulary were martyred while five others injured in the line of duty during two separate terrorist activities in Quetta and Turbat areas of Balochistan.

According to the military's media wing, terrorists targeted FC troops deployed on security duties in Margret, an area of Balochistan capital. During the exchange of fire, three soldiers embraced martyrdom while 1 got injured.

RAWALPINDI - Three soldiers of Frontier Constabulary (FC) were martyrdom while five others injured in the line of duty ...