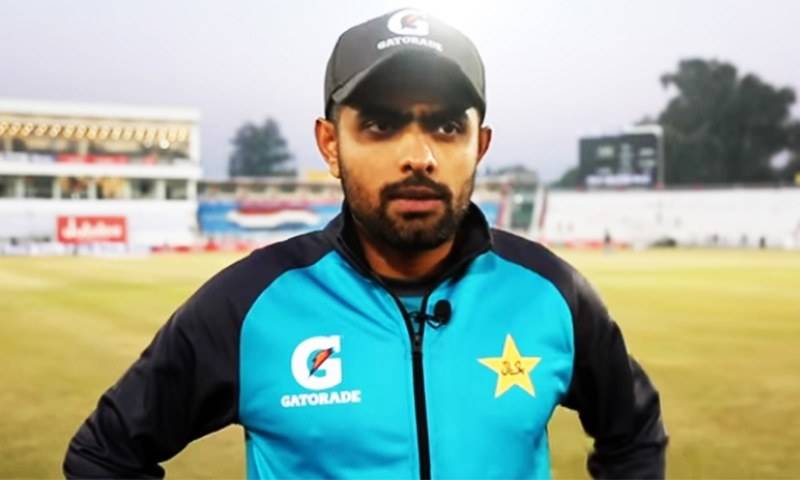 LAHORE – Pakistan cricket stars have prayed for the people of Palestine facing Israeli’s forces brutalities that has so far claimed more than 20 lives, besides injuring over 200 people.

Pakistan skipper Babar Azam in a tweet said, “Prayers for the people of Palestine. We just have to be human to stand up for humanity”.

Prayers for the people of Palestine. We just have to be human to stand up for humanity. #PrayForPalestine #المسجد_الأقصى pic.twitter.com/NPCqRLmUA0

Former batsman Mohammad Yousaf also came forward in support of Palestine. He wrote on twitter, “May Allah protect the people of Palestine”.

May Allah protect the people of Palestine🤲#المسجد_الأقصى

Nine children were among the 26 dead in Gaza on Monday and scores of rockets were launched into Israel, many that were intercepted by missile defences.

The escalation began with confrontations at Al-Aqsa Mosque in the heart of the walled Old City on the compound known to Jews as Temple Mount and to Muslims as the Noble Sanctuary - the most sensitive site in the Israel-Palestinian conflict.

The Palestine Red Crescent Society said more than 300 Palestinians were injured in clashes with Israeli police, who fired rubber bullets, stun grenades and tear gas in the compound.

In a statement, Arab League (AL) Secretary-General Ahmed Aboul-Gheit said the meeting was held to condemn the violations taking place in Jerusalem and the Palestinians' occupied lands in general.

He said the AL also sends a clear message to the world that the escalations in Palestine shall not "continue like this."

"We have witnessed how the Israeli escalation on Monday led to random attacks that signaled the Israeli's desire to expand its influence by force," Aboul-Gheit said.