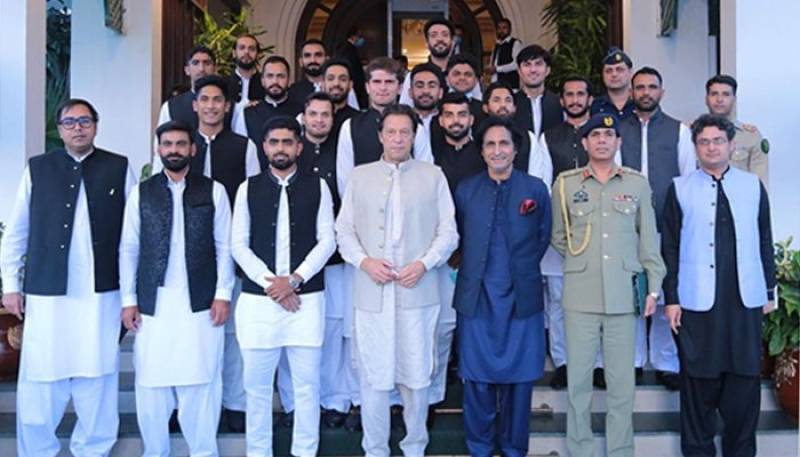 Meanwhile, no government official confirmed the development till the filing of this report.

The visit will depend on the victory of Babar-led squad against the Kangaroos in today’s crucial game as both teams will lock horns today in the second semi-final of the ICC Twenty20 World Cup in Dubai, later today.

Green Shirts are still undefeated in the cricket carnival and remained at the top of group two after winning all five fixtures while Finch squad stood second in group one after winning four out of five matches.

On Wednesday, the Kiwis beat England after a nail-biting encounter and secure its spot in the final. The winner of today’s match will take on Black Caps on Sunday.