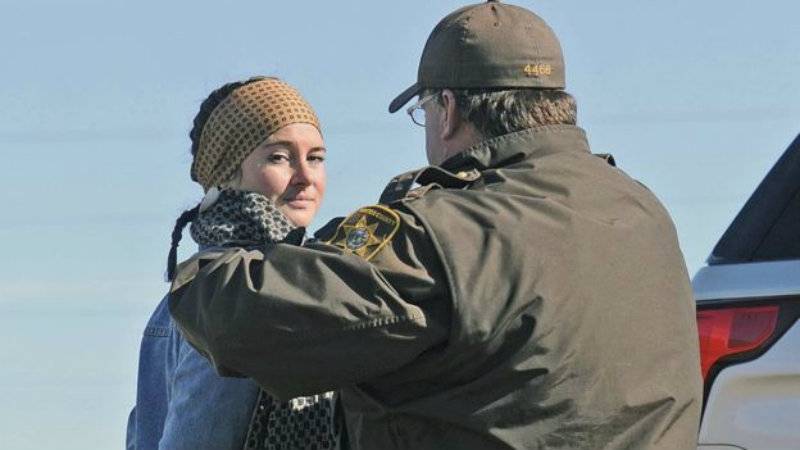 BISMARCK - US actress and activist Shailene Woodley was arrested in North Dakota on Monday during a protest against a huge oil pipeline project that will cross four states.

Woodley is charged, along with 26 others, with criminal trespassing and engaging in a riot, the Los Angeles Times reported. 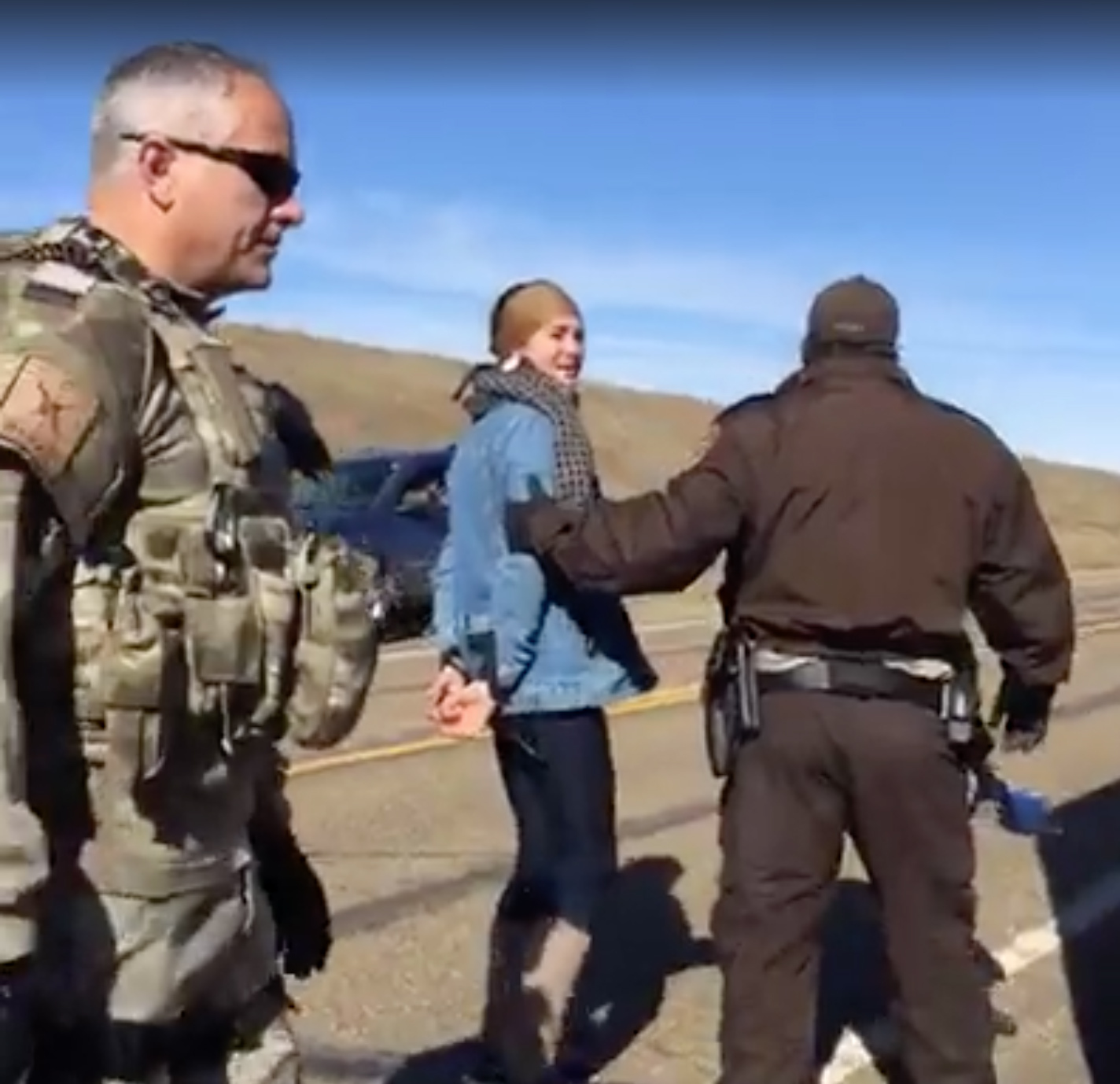 The Divergent star was arrested at a construction site as she was broadcasting the protest, which involved about 200 people, on Facebook.

The Dakota Access pipeline project has drawn huge protests. Native Americans have halted its construction in North Dakota, saying it will desecrate sacred land and damage the environment. 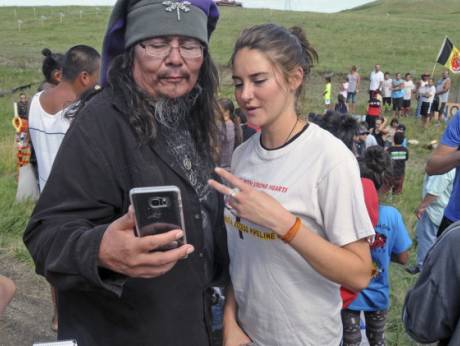 In the Facebook Live footage, Ms Woodley, 24, said she had been walking peacefully back to her vehicle when "they grabbed me by my jacket and said that I wasn't allowed to continue... and they have giant guns and batons and zip ties and they are not letting me go".

As she was led away with her hands cuffed, she said she had been singled out from hundreds of other protesters "because I'm well known, because I have 40,000 people watching".

The video spread quickly on social media and by early evening had been viewed more than 2.4 million times.

Woodley was born in San Bernardino County, California, on 15 November 1991. She first received attention as Amy on the ABC Family television series Secret Life of the American Teenager (2008-13), and then starred in popular films and series, most notably The Fault in Our Stars (2014), The Divergent Series (2014), and Snowden (2016), 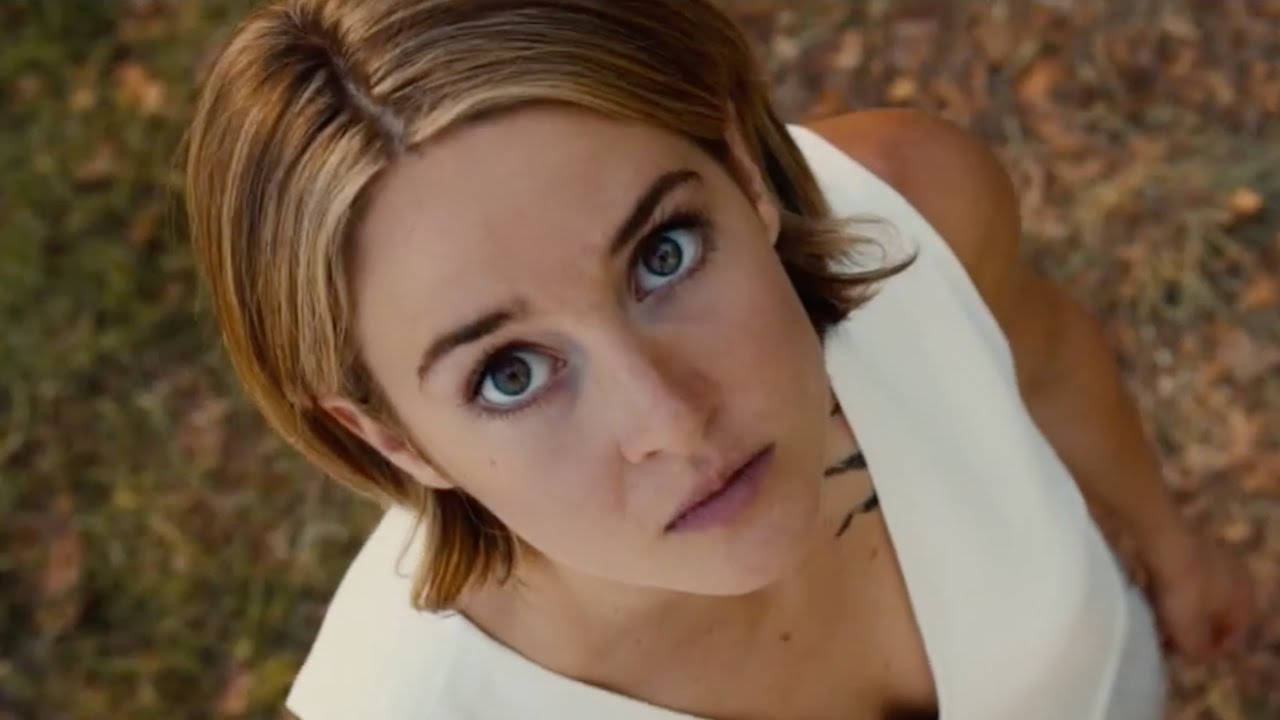 The pipeline will run 1,168 miles through North Dakota, South Dakota, Iowa, and Illinois.

Energy Transport Partners, the company behind the project, has said it will boost local economies and is safer than transporting oil by rail or road.

But environmental protesters believe the transporting of up to 570,000 barrels of crude oil a day will imperil local waterways.