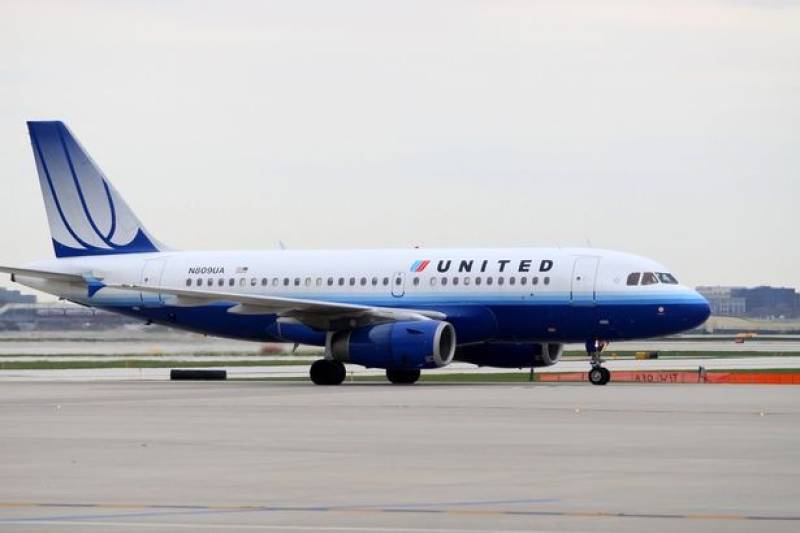 GLASGOW -  Air travel is the easiest and fastest way of reaching any destination and it is also risky because there is very less chance of survival. So, keeping in mind this important aspect the highly trained pilots are sent for flying the long hour's flights. Recently passengers who were going from Glasgow to Glasgow shared a shocking image while on the bound.

The passengers on the flight for Glasgow from New Jersey were left shocked when a pilot took off his uniform and went for a nap in first class.

The United Airlines pilot took a rest an hour into the seven-hour-long trans-Atlantic journey from Newark, New Jersey. 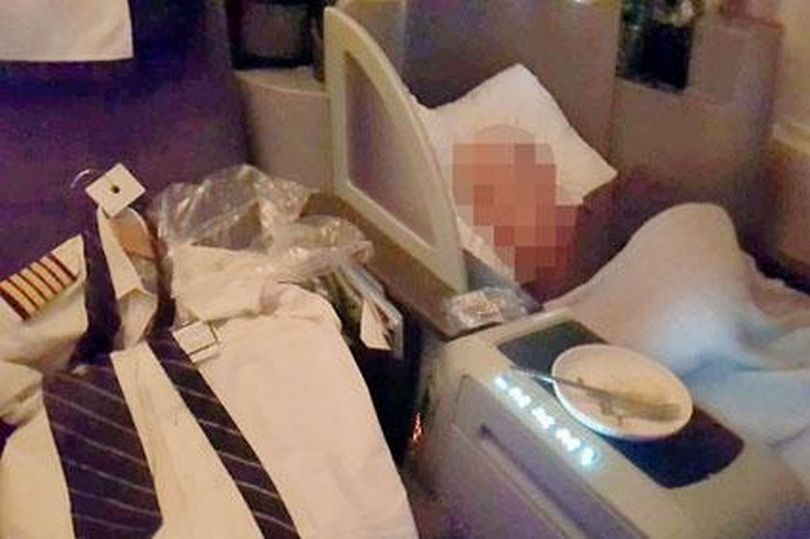 Concerned passengers were worried that the pilot's actions posed a safety risk.

The incident happened on flight UA161, which left Liberty International Airport at 7.40pm on August 22 and arrived in Glasgow Airport at 7.30am the next day.

The flight was under the control of a three-man cockpit crew. A retired police inspector who now works as a security adviser took a photo of the captain after he laid out his uniform and nodded off in bed. 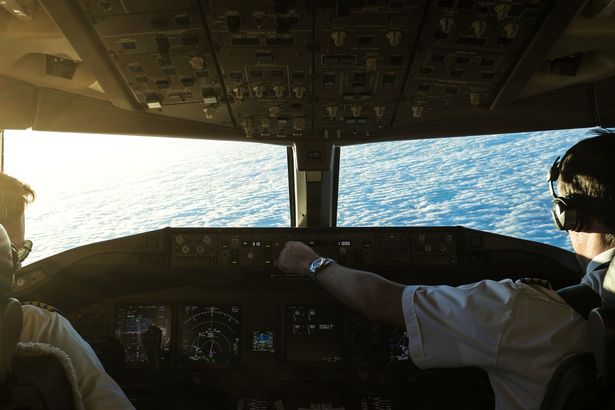 The passenger also told to the Daily Record that: “The captain went to the loo and changed into a T-shirt before going for a sleep in first class. “When he woke up, he changed back into his uniform and radioed for access back to the cockpit. “Police officers get a hard time when they are photographed sleeping in a patrol car.

He further added, “I don’t think the captain of a flight packed with hundreds of people should be in such a vulnerable position.

“He slept for an hour and a half, then the first officer went for a sleep. The flight was about seven hours.

“Surely if pilots are in need of a rest mid-flight, they should do it away from the passengers. I’ve travelled to the US many times and have never witnessed this.”

A cabin crew member who works for a worldwide known airline shared that: “This is not a procedure I recognise. “It seems highly unusual for a captain to remove his uniform during a flight."

Will you prefer travelling with this airline in the future? Isn't it is alarming for the passengers especially those who travel long distances? What's your say on this? Do let us know in the comments section below.