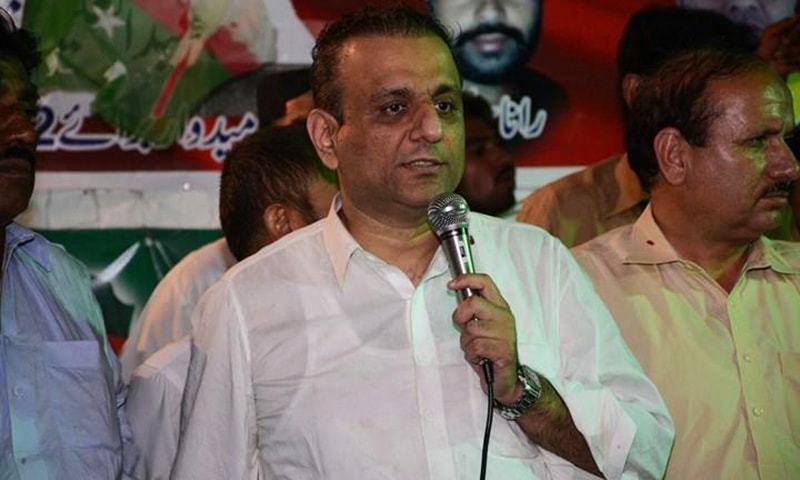 LAHORE – Pakistan Tehreek-e-Insaf (PTI) senior leader has decided to resign as provincial minister in Punjab, it emerged on Saturday.

Aleem Khan had been reunited with the provincial cabinet in last April after he resigned as Minister for Local Government and Planning in 2019 following his arrest by the National Accountability Bureau (NAB).

The senior minister said that he is resigning due to some personal engagement, adding that he had twice informed Prime Minister Imran Khan about it.

“Will resign from cabinet after Imran Khan expresses his nod,” he said.

“I spent several years in politics but now I want to focus on my private life. I have done a lot of works for Pakistan and I will continue to my work for the country,” local media report cited Aleem Khan as saying.