Pakistan may suffer deep recession due to coronavirus: WB 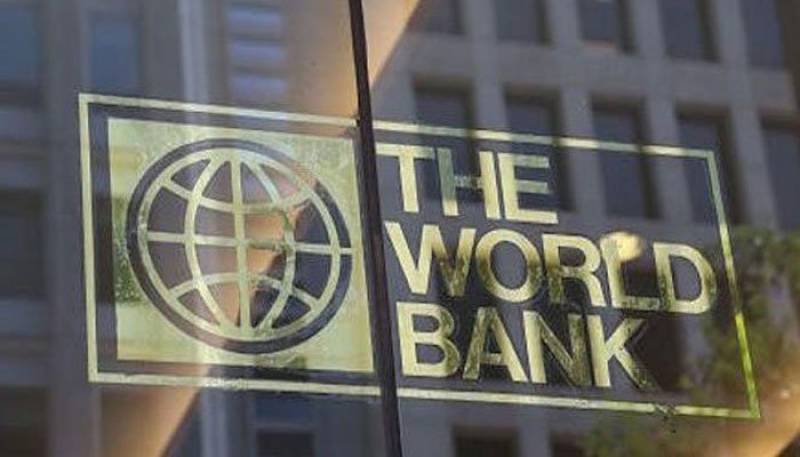 South Asia might well experience its worst economic performance in 40 years, with at least half of the countries, including Pakistan, falling in a deep recession due to coronvirus pandemic, warned the World Bank on Sunday.

"The harsh reality of inequality in South Asia is that poor people are more likely to become infected with the coronavirus, as social distancing is difficult to implement for them. They also have less access to health care or even soap, are more likely to have lost their job, and are more vulnerable to spikes in food prices," it highlighted.

According to the report, Afghanistan and the Maldives are also among the countries likely to suffer the recession.

"Pakistan, which has already experienced low growth rates in recent years, could well fall into a recession. With 1.8% population growth, that would imply a painful decline in per-capita income," said the global lender.

"South Asia finds itself in a perfect storm of adverse effects. Tourism has dried up, supply chains have been disrupted, demand for garments has collapsed and consumer and investor sentiments have deteriorated," said the WB report.

The report predicts that Maldives will be worst hit country where the collapse of tourism will result in gross domestic output contracting by as much as 13%, while Afghanistan could down by as much as 5.9% and Pakistan by up to 2.2%.

The region, comprising eight countries, is likely to witness economic growth of 1.8% to 2.8% this year as compared to 6.3% projected by the WB six months ago.

“The green shoots of a rebound that were observable at the end of 2019 have been overtaken by the negative impacts of the global crisis,” the World Bank report said.

Other than India, the WB forecast that Sri Lanka, Nepal, Bhutan and Bangladesh will also see a sharp fall in their economic growth.