Pakistan rules out UAE role in any backdoor diplomacy with India 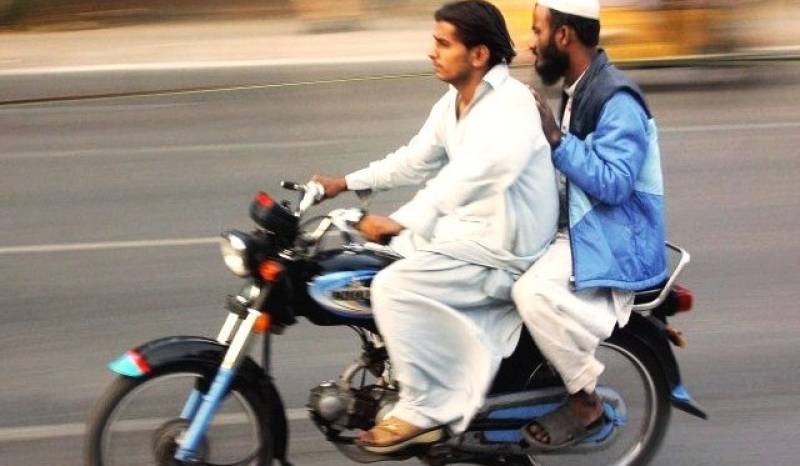 KARACHI – The Sindh government has banned pillion riding across the province on 9th and 10th Muharram as part of security.

Notably, security forces personnel, journalists, the elderly, females and minors will be exempt from the pillion riding ban.

According to a notification issued by Sindh Home Department, a ban has also been imposed on display of weapons and aerial firing.

A section 144 will also be imposed to bar gatherings while religious gatherings and rallies will be exempted from it.

The government has also warned of stern action against hateful wall chalking and audio/video propagation.

It is mandatory to get permission from relevant authorities before carrying out any rally.

Pakistan rules out UAE role in any backdoor diplomacy with India