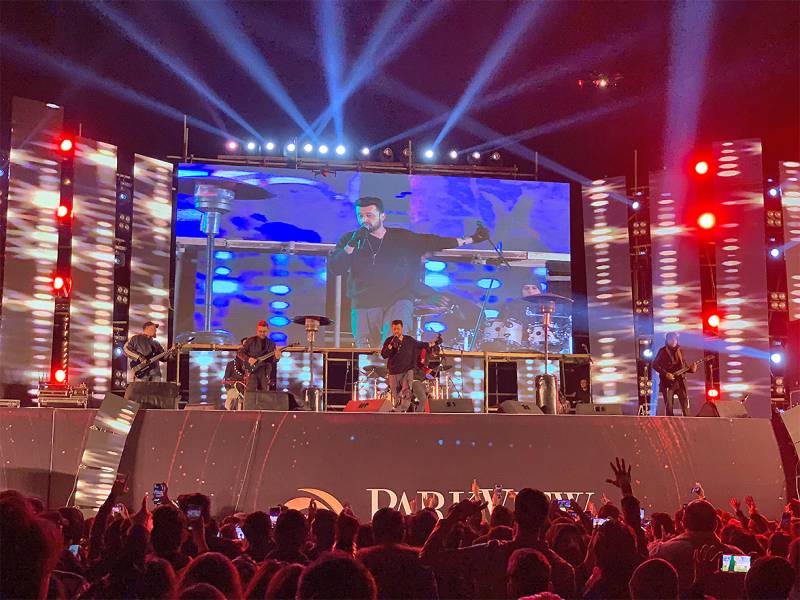 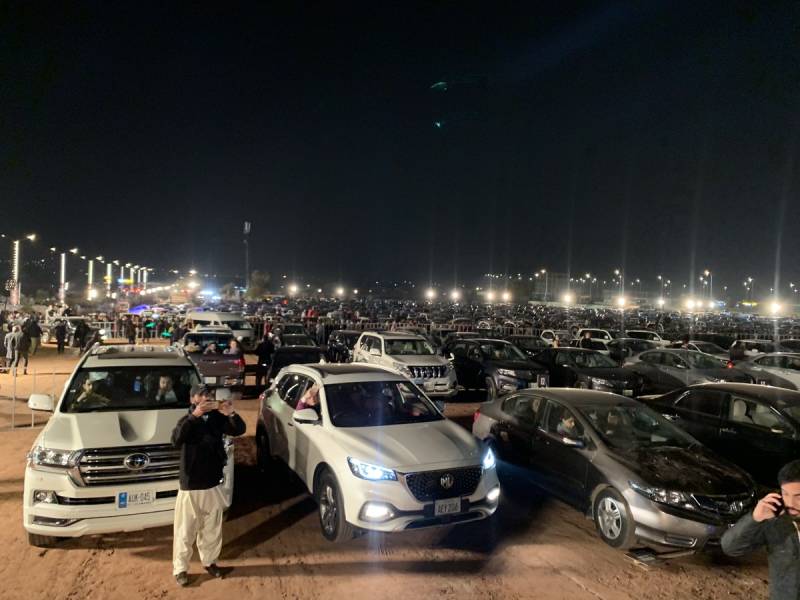 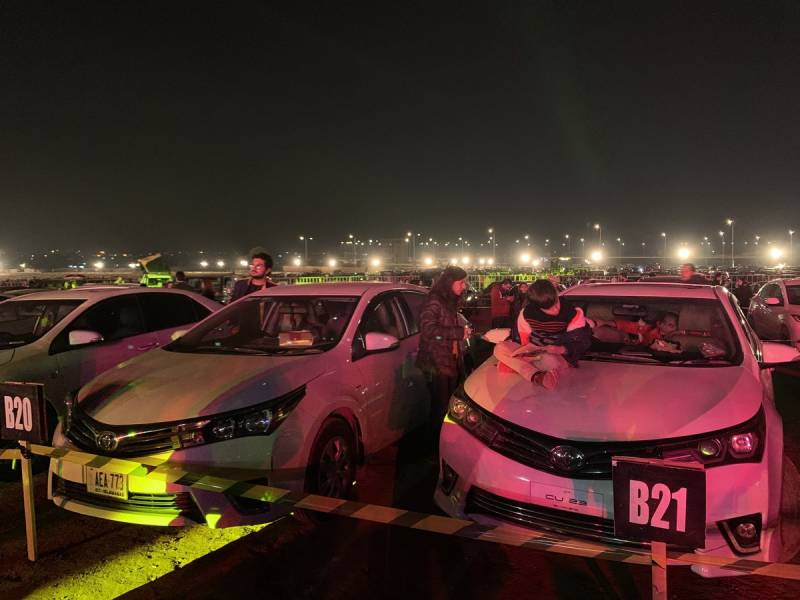 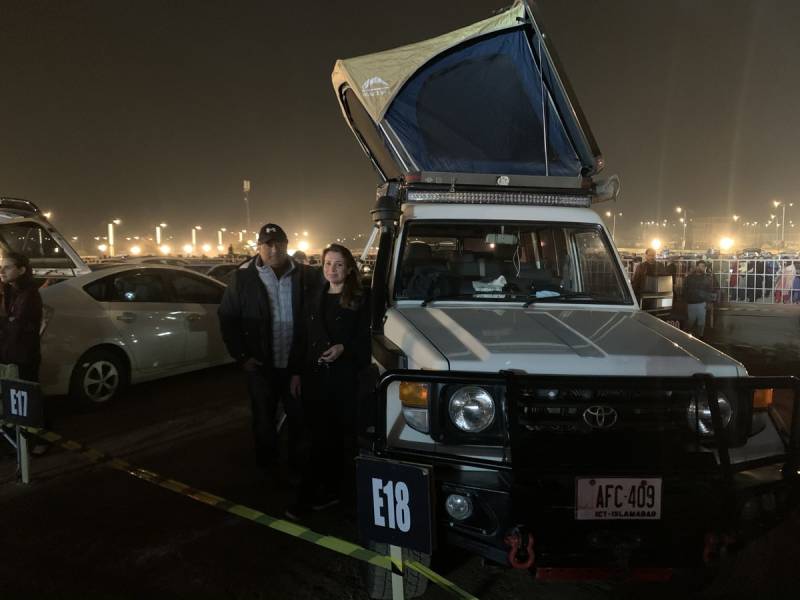 ISLAMABAD – Pakistan set a new Guinness World Record for “most cars in a drive-in music concert” in the federal capital on Saturday.

According to the organisers, they approached the Guinness World Records (GWR) with the interest to set the record. GWR then created a new category and set a minimum threshold of 1,000 cars. Ultimately, more than 1,500 vehicles arrived at the concert venue.

“I can now confirm that as you have surpassed that minimum, it gives me great pleasure to officially recognize a new Guinness World Records title,” GWR official adjudicator Jack Brockbank said.

While drive-in musical events found a niche during the pandemic all around the world, they have finally made their way to Pakistan, providing people a chance to listen and watch their favorite music icons perform without having to leave their cars.

The same was the case for Saturday’s event, for which tickets were sold for $1-5 dollars and each vehicle was given a specific parking spot in rows labelled alphabetically.

People listened to their favourite singers sitting on their car trunks, bonnets and roofs. Food stalls and bonfires were also arranged at the venue.

We did it! Pakistan’s first drive-in concert just set the Guinness World Record - Most cars in a drive-in music concert.@jazzpk thanks the twin cities for participating in this momentous occasion.#DunyaKoBataaDia #JazzDriveInConcert#GuinnessWorldRecords https://t.co/QoWJnfvzi1

A fan, Farhan Butt, arrived with this family in a jeep that had a camping pod tied to the roof. He wanted to give his kids “a different experience”, he said.

After Bilal Khan set the tone for the night, Ali Azmat, Pakistan’s biggest rock star who was performing after a two-year-long coronavirus hiatus, electrified the crowd with iconic numbers such as Sayonee, Garaj Baras and Papu Yaar. As he crooned, people left their cars and gathered close to the stage, singing along.

The show ended with the most awaited performance by Atif Aslam who sang his signature songs such as Aadat, as well as numbers by Nusrat Fateh Ali Khan’s as a tribute to the Qawwali legend.

Maryam Khizer, a concert-goer, said she was thrilled by Azmat’s performance and excited to see the resumption of concerts: “It’s great that we are trying to create this record and show a positive version of Pakistan.”

Jazz Chief Executive Officer (CEO) Aamir Hafeez Ibrahim said the success of drive-in cinemas organised by the company in the past had encouraged it to “be part of another first, a drive-in concert.”

“The idea to set a world record came later on but our priority was to provide families and our youth safe entertainment in the new normal,” Ibrahim said, adding that setting a new world record was the “icing on the cake for us.”

Faizan Ghani, the head of marketing of the venue partner, Park View City, said he was happy to see people of all ages and from all over Pakistan attending the concert: “It is a moment of pride for the entire Pakistan that we broke the record.”