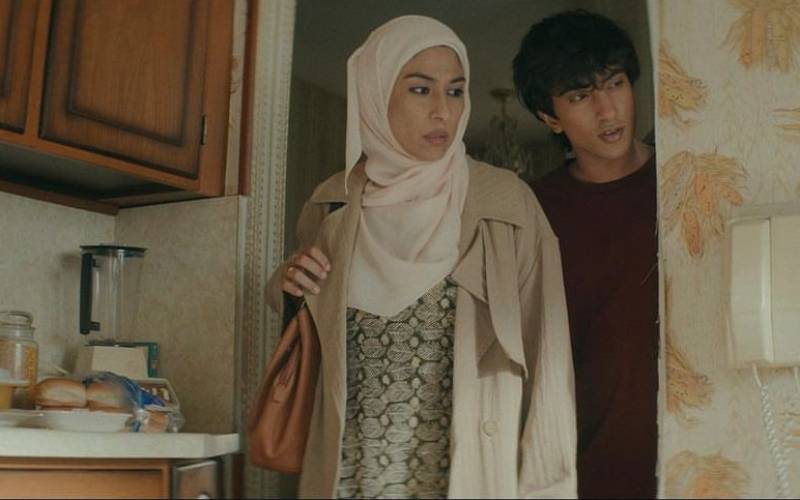 Talent powerhouse Meesha Shafi seems to continue her journey of surprising fans. The singer-turned-actor just shared the first look of her upcoming film Mustache and it going viral.

Taking to Instagram, the Muaziz Saarif singer posted a single shot from Imran J Khan's latest directorial to tease her viewers. In the picture, Shafi dons a headscarf and a beige coat. Behind her is a young teenager who is adding mystery to the plot.

"First look! So excited to announce that this beautiful film I did with so many beautiful and hardworking people has been selected in the ‘Narrative Feature Competition’ section at the prestigious SXSW this year!," penned Shafi.

The Waar actor then concluded her post by praising her colleagues. "Couldn’t have asked for a better team! You are all amazing,"

According to Deadline, up until now, Rizwan Manji, Atharva Verma, Ayana Manji, Shafi, Alicia Silverstone and Hasan have signed on to star in the largely autobiographical project. Mustache is also set to release in cinemas in 2023.