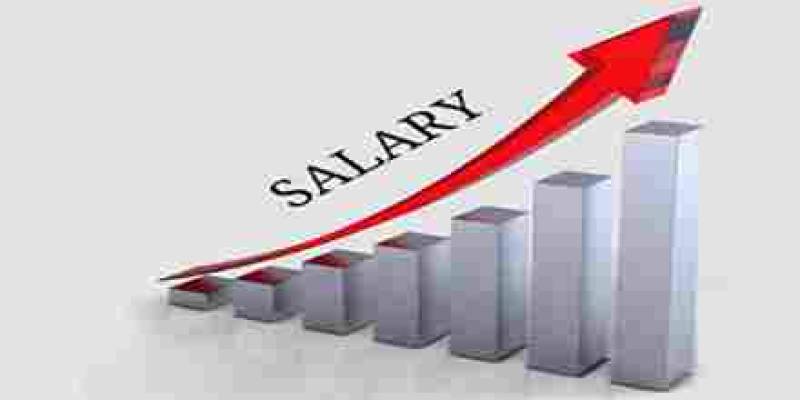 LAHORE – The government of Pakistan has decided not to put a freeze on the increase in salaries and pensions of government employees.

The issues came under discussion during the third round of talks between the Pakistani government and the International Monetary Fund (IMF) which ended on Tuesday, June 9.

According to reports, the government refused IMF’s demand to cut spending during the previous meetings and cited the need to protect government employees and pensioners and the citizens battling the Covid-19.

The federal budget is likely to set Rs475 billion for pensions, while Rs495 billion could be set aside for federal ministries and departments. The Centre can also spend Rs260 billion on subsidies and Rs820 billion in grants. Federal development budget will be kept at Rs650 billion.

The government is set to unveil a tax-free budget for the fiscal year 2020-21 today.