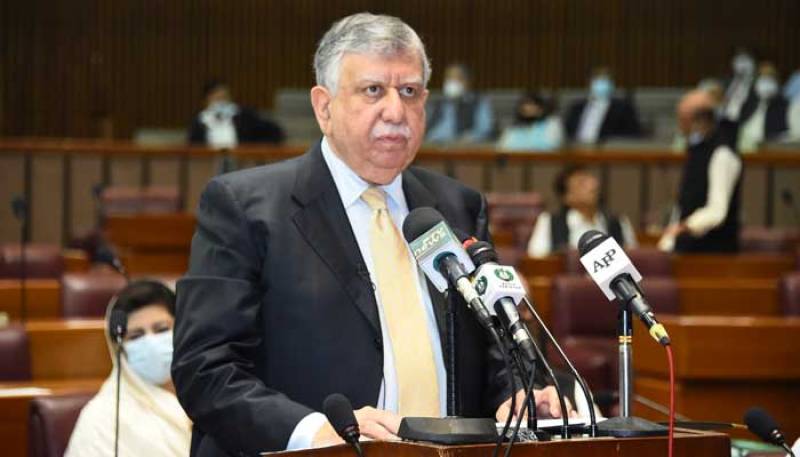 The move shows the intention of the government to secure the position of Tarin, who is the fourth finance minister in two years.

Local media reports said that Shaukat Tarin, who took oath in April this year to replace Hammad Azhar, will be elected from Punjab or Khyber Paktunkhwa, the provinces where the PTI enjoys majority.

Previously, the government had attempted to get former Finance Minister Abdul Hafeez Shaikh elected as senator since he was also unelected member of the cabinet. But, he lost the key seat to the PPP leader Yousaf Raza Gillani.

Later, the government had removed him from the post in March, appointed Azhar as new finance minister.

ISLAMABAD – Finance Minister Shaukat Tarin revealed an increase in the prices of petroleum products as ...