REVEALED: Why was Zaid Hamid detained in Saudi Arabia? 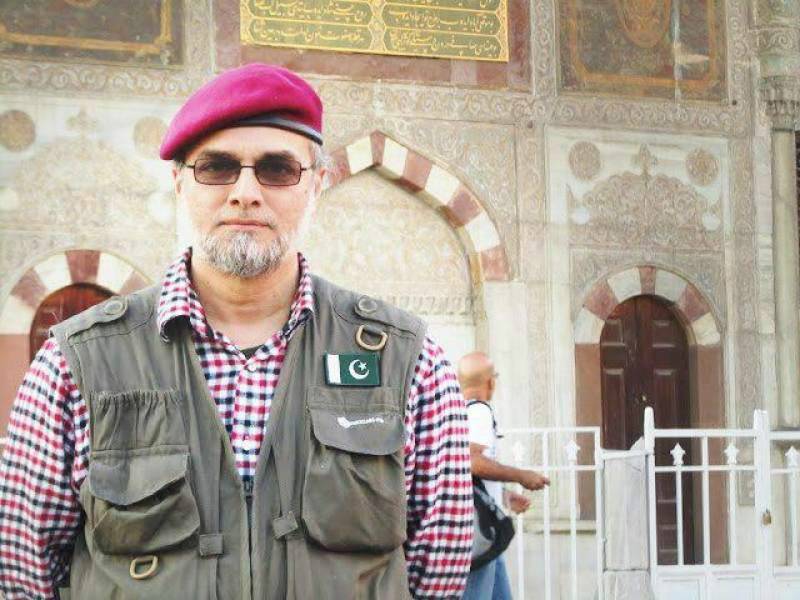 “Saudi government arrested me because they were told by agents of Indian spy agency RAW that I am an Iranian spy,” Mr Hamid wrote on his official Facebook account on Monday morning.

The allegation was serious and Saudis had to do their own investigations to know the truth, he added. 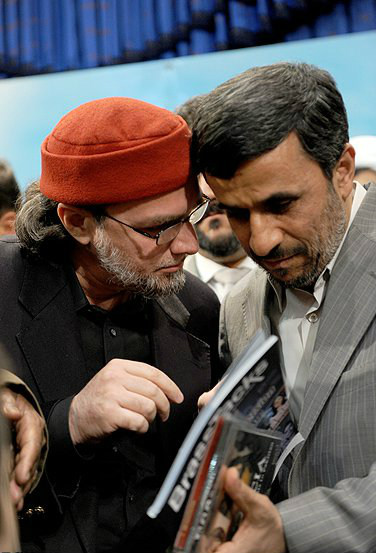 “My picture with Iranian President Mahmoud Ahmedinejad and my two official visits to Iran were given to Saudis as evidence that I am an Iranian agent.

“Also, my TV program on DIN News in which I had strongly opposed sending Pakistani troops to Yemen were exploited as evidence that I work for Iranian govt. This was the trap set for me."

When Mr Hamid reached Saudi Arabia, the RAW agents were already present there to set the trap. They informed the Saudis and then the Saudis launched a massive investigation to know his credentials and within weeks knew that all the allegations were false.

His wife played a key role in negotiating with the Saudis and giving them evidence that Mr Hamid is a patriot Pakistani and not the Iranian agent. 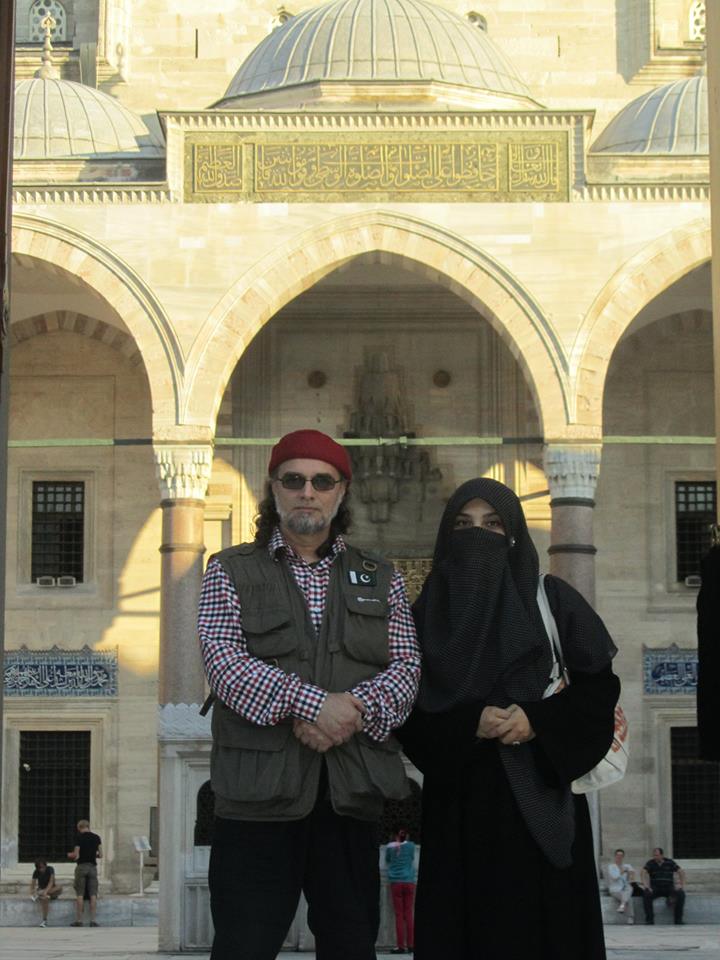 “Our resistance to sending Pak troops to Yemen was based on our love for Pakistan and Ummah and not because we served Iranian interests,” Mr Hamid writes.

According to Mr Hamid, the statements by Pakistani ministers of PML-N government against him created more confusion in the minds of Saudis that delayed his release. “I was not helped by PML-N government at all.

“But once Saudis were satisfied that I was not an Iranian spy, I was released with dignity and respect. Ramazan, Eid holidays and then Hajj vacations delayed the release but finally after Hajj we were sent back with dignity on exit stamp, not deported.”

Mr Hamid went on to say that if he were an Iranian spy, the Saudis would have never released him within weeks nor let him go with dignity. They would rather have hanged or deported him otherwise. “Spies in Saudi Arabia are NOT released at all!” Mr Hamid says.

He also clarified the controversies surrounding his wife, Ms Tayyaba, who was confused with Khanum Tayyaba Bokhari, a Shia scholar who appears on TV programmes. “This is again a deliberate lie being spread to prove that we are Iranian agents. My wife stayed in Medina throughout even when her visa was expired and the Saudi govt did not deport her either.”

Zaid Hamid has also vowed soon to expose the “snakes, traitors and enemies” involved in this sinister conspiracy. 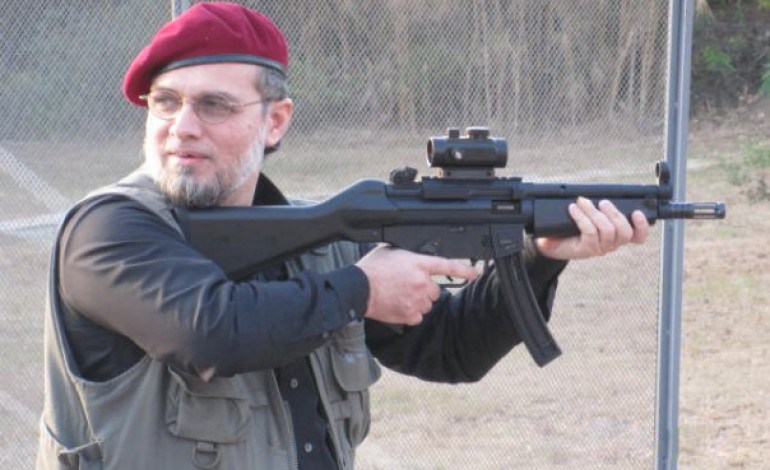 According to him the militant group, Tehreek-e-Taliban Pakistan (TTP), is actually a proxy of anti-Pakistan countries. He also leads a local organisation that is struggling for the restoration Islamic caliphate inside Pakistan.