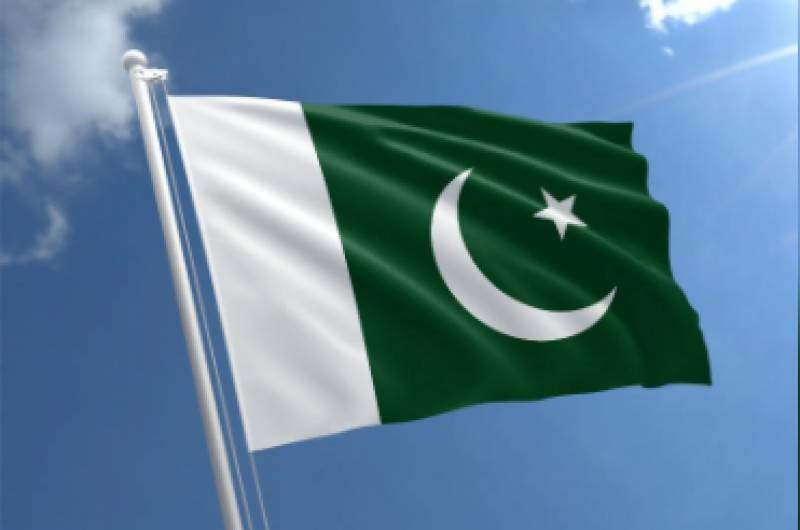 ISLAMABAD – Preparations are in the full swing to celebrate the 76th Independence Day tomorrow (August 14) with zeal and zest.

On this eve, Prime Minister Shehbaz Sharif is also set to launch the re-recorded national anthem composed with modern technology.

He is second elected prime minister after Liaquat Ali Khan who will have this unique honor.

The National Anthem has been re-recorded after 68 years, with the participation of 155 singers, 48 musicians and 6 bandmasters.

The project has been completed in collaboration with various departments including Ministry of Information and Broadcasting and ISPR. The brass bands of all three armed forces also participated in this national effort.

Ahead of its official release, PML-N leader Khawaja Saad Rafique has shared a teaser of the re-recorded national anthem.

“First time the National Anthem has been re-recorded since the original release in 1954,” he captioned the post on Twitter.

ISLAMABAD – Preparations are in the full swing to celebrate the 75th Intendance Day of Pakistan on Sunday will ...