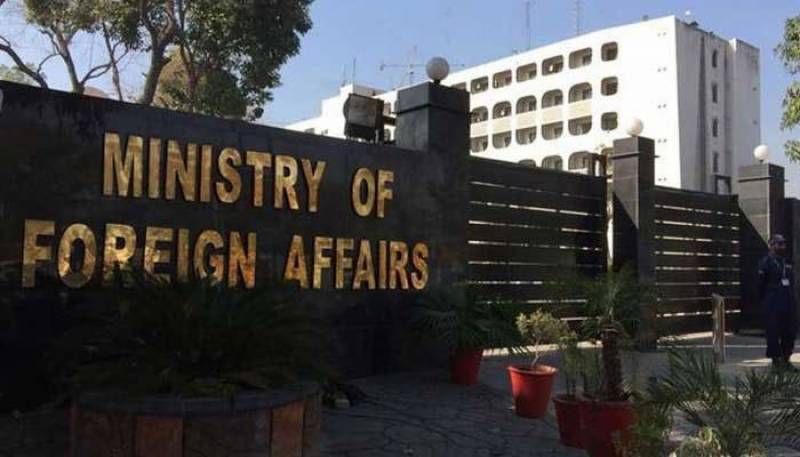 ISLAMABAD – A Pakistani expat is among four people injured in the terror attack that occurred in Jeddah.

Kingdom officials told media that a Saudi citizen, identified as Abdullah bin Zayed Al-Shehri blew himself up in the Al Samer neighborhood of Jeddah that left four injured.

The injured, who were not named, were rushed to hospital, Saudi officials said, without giving details of their injuries.

The bomber, Al-Shehri, was reportedly a member of a domestic terrorism cell that coordinated the 2015 suicide bombing of a mosque in Abha – a Saudi city that is known for having the tallest peaks in the Kingdom.

Nearly a dozen members of the security forces and four Bangladeshi nationals were killed in the 2015 attack, and more than 30 people were wounded, per reports.

Pakistan denounced the suicide bomb blast in the port city of Jeddah in which four people, one of them from Pakistan, suffered injuries.

A brief statement from MoFA said, “the government and people of Pakistan reiterate their full support for and deep solidarity with the leadership, government and brotherly people of Saudi Arabia against any threats to the Kingdom’s sovereignty and territorial integrity”.

Several terror outfits, including Islamic State, and Al Qaeda, claimed terror incidents in Saudi however these attacks were lessened in recent times.

ISLAMABAD – Pakistan strongly condemned the drone and missile attacks launched by the Houthi milita to target the ...