Will Pakistan participate in counter-terrorism drills in India this year? 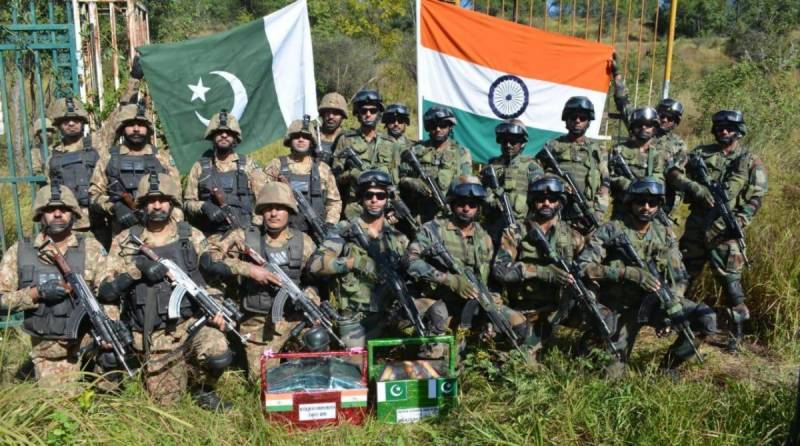 ISLAMABAD – Pakistani forces will participate in joint military drills in India this year under the Shanghai Cooperation Organisation (SCO).

Reports in local media suggest that Pakistani forces will attend the international counter-terrorism exercises in neighboring country later this year despite simmering tensions between the two sides.

The counter-terrorism drills are scheduled to be held in October in Mahesar, India, under the banner of the Shanghai Cooperation Organization (SCO) as both nuclear-armed nations are part of the regional body that also includes China, Russia, and other Asian countries.

Previously, the military contingents of arch-rival countries have taken part in counter-terrorism exercises together, while this will be the first time that Pakistan will be attending military drills in India.

The development comes amid deadlock between the two sides as Islamabad downgraded its relationship with New Delhi after the Modi government’s illegal step in occupied Kashmir.

Pakistan maintained that any engagement would take place after the restoration of the special status of occupied Kashmir.

LAHORE - Two traditional rivals in the South Asian region, Pakistan and India are set to make history this year by ...