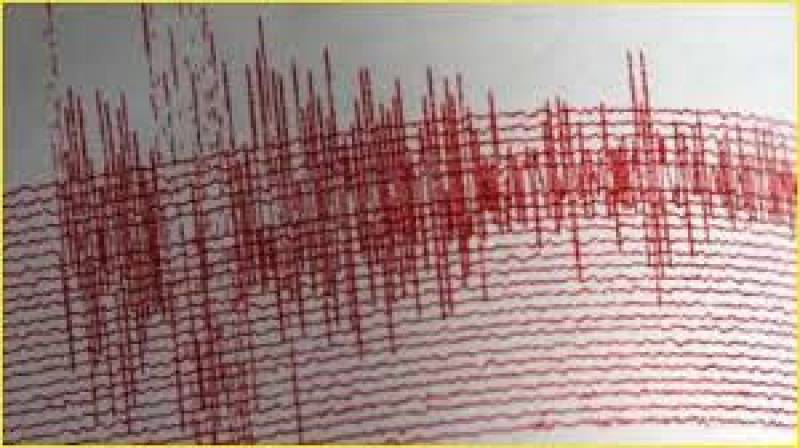 ISLAMABAD – A woman died late Friday night in Haripur when a powerful earthquake was felt in several cities across Pakistan.

Terrified by the earthquake, the woman tried to flee but tripped over, fell in her courtyard and instantly died, rescue officials reported.

Meanwhile in Mardan and Dir, four women fell unconscious when tremors shook the South Asian country. The earthquake, which struck at a depth of 80 kilometres originated at 10:02pm, with the epicentre in Tajikistan's Murghab city, said the Met department.

Rescue officials and hospitals in Pakistan were on high alert to respond to any emergencies that may arise due to the earthquake.

The tremors were also felt in several cities of India. There were no reports of loss to life or property.

In September 2019, an earthquake had struck several areas of southern Azad Jammu and Kashmir, claiming the lives of 38 people and around 400 others injured.