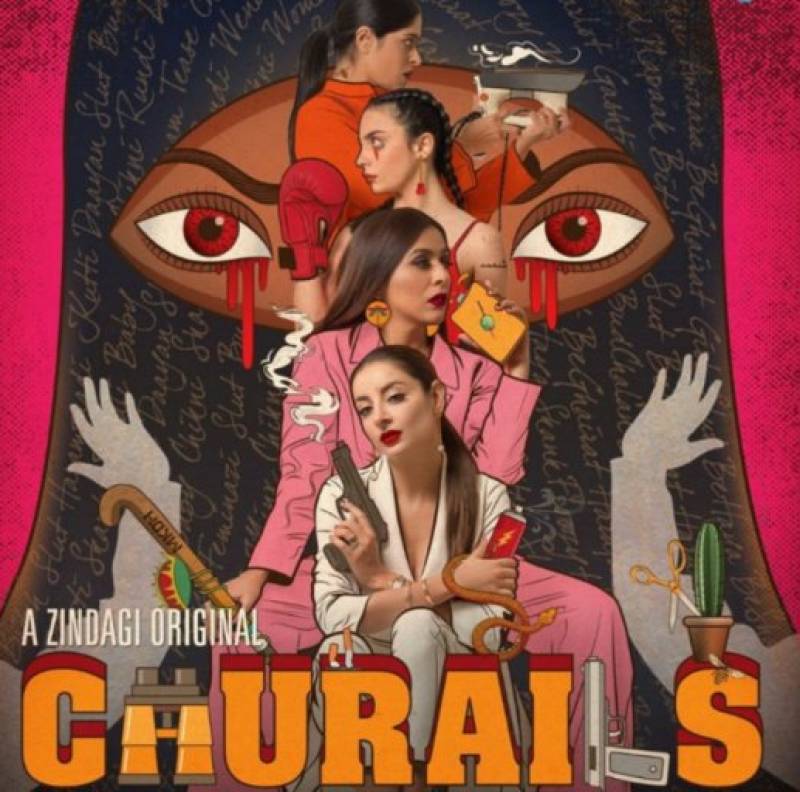 Asim Abbasi's Churails is a masterpiece – with his impeccable sense of direction, seamlessly he blends in the compassion and presses wrongs that we as a society struggle with.

An encouragement to the Asian media industry by showcasing exceptional work, the main purpose of the British Asian Media Awards is to help develop the world of art.

Starring some of the best talents from the industry, Churails's cast has Sarwat Gilani as a lawyer-turned-housewife Sara, Yasra Rizvi as an alcoholic wedding planner Jugnu, Nimra Bucha as Batool, a murderer released from prison while Meherbano plays the role of young boxer Zubaida.

Raw, real and radical, the web series is delightful to its core and a must-watch. The 10-episode season kicks off with a strong start with each episode getting better than the last one.

On Wednesday, the popular ZEE5 web-series ‘Churails’ was made unavailable in Pakistan because of its ...