Why did Punjab Textbook Board confiscate grade 7 book with Malala’s picture? 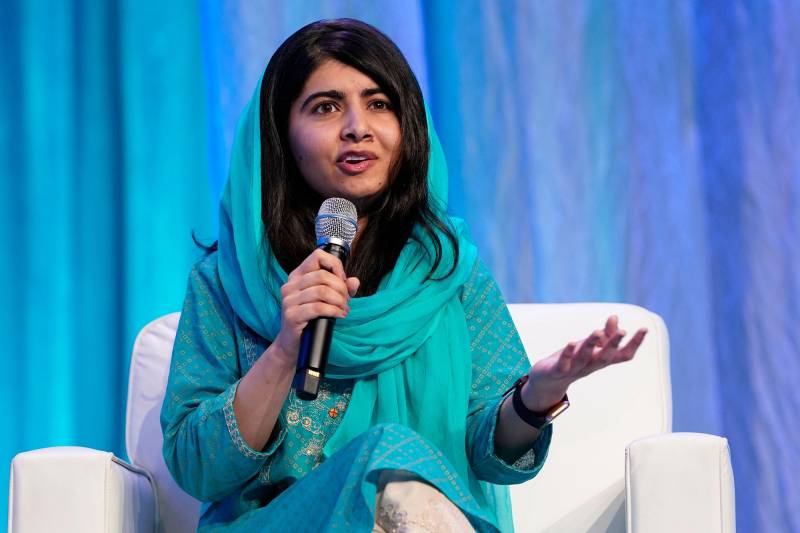 LAHORE – The Punjab Textbook Board (PTB) Monday allegedly confiscated a Social Studies book of grade 7 for publishing the picture of Malala Yousufzai alongside national heroes.

Report of Dawn Newspaper cited that the book, published by Oxford University Press (OUP), was seized over criticism for publishing the picture of Pakistani Nobel Laureate alongside war heroes.

The academic book is reportedly available in a number of educational institutions while police, along with other authorities raided book shops to confiscate the book.

However, PTCB in a letter to the press declared that the published book had not been given a No-Objection Certificate (NOC). The book had been submitted to the PCTB for approval in 2019 but had failed to receive a NOC and the development came as OUP had decided to publish it without a NOC.

Report of Dawn quoting one of the publishers said the book had been submitted to the authorities for a review in 2019. After reviewing its contents, the book did not approve it for publishing.

LAHORE – As many as 100 books being taught in private schools for carrying blasphemous and anti-Pakistan content ...

Earlier in 2020, the PCTB had banned 100 textbooks for unethical and illegal content – and for getting published with proper order. Some of the books had published incorrect date of birth of Quaid-i-Azam while some others contained blasphemous material besides inaccurate maps of Pakistan.