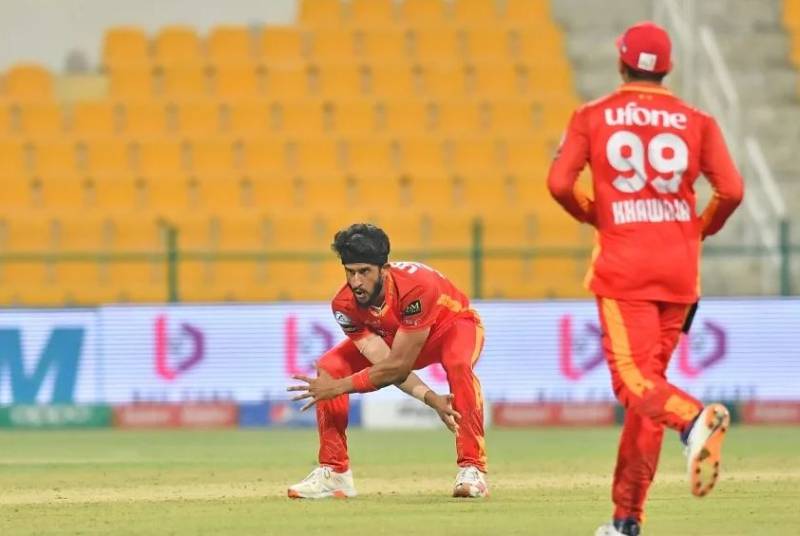 A statement issued by the franchise of the country’s biggest Twenty20 tournament said ‘Hassan Ali will be leaving the PSL Bubble in Abu Dhabi and returning to Pakistan due to family concerns. He will be unavailable to the franchise for the remainder of the tournament.’

🚨 Update 🚨@RealHa55an will be returning to Pakistan due to family commitments. He will miss the remainder of the PSL 6.@IsbUnited completely support his decision to prioritize his family in these times. We wish him the best of luck.

United Captain, Shadab Khan, while commenting about the event, said ‘We understand Hassan’s situation right now, family always comes first. We wish Hassan the very best of luck. He will obviously be a huge loss to our team and the tournament, but some things are more important than cricket. At Islamabad United we have always looked after each other like a family and we will continue to do so’.

Earlier, Hasan Ali and his wife Samia blessed with a baby girl. The right-arm medium-fast bowler was with the national team in South Africa on the birth of his first child.

Seamer Hasan Ali has been declared player of the match in view of his superb performance in first Test match against ...