Punjab's budget session starts after hours of delay over deadlock between govt, opposition 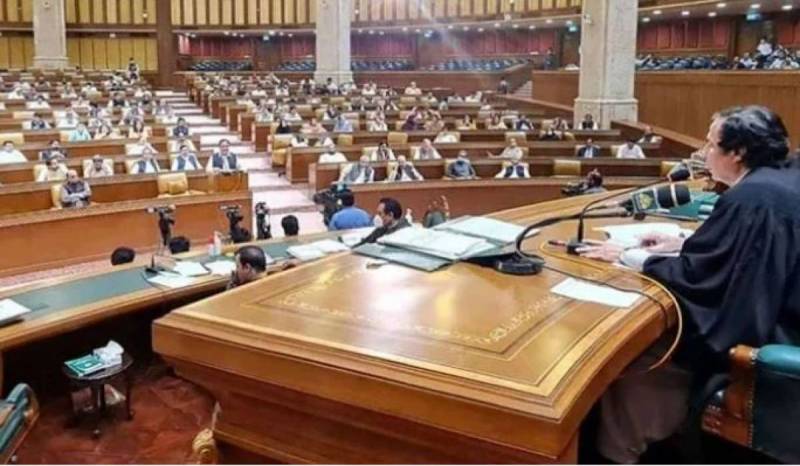 LAHORE – The Punjab Assembly’s budget session for 2022-23 started with a delay of over six hours due to a deadlock between ruling and opposition leaders.

Earlier, a deadlock continued during a meeting of the advisory committee over the opposition's demand that the Secretary and IGP Punjab must apologise over the 'illegal' case made against their members.

The government in the country’s most populous region is presenting provincial budget for the next fiscal year with a total outlay of Rs3,226 billion. Chaudhry Pervaiz Elahi is chairing the session.

Reports claimed that Rs683 billion has been allocated for the development budget of which Rs240 billion will go to the South Punjab region.

It was reported that no new tax will be proposed in the budget for the fiscal year 2022-23, while a special package will be given to combat runaway inflation.