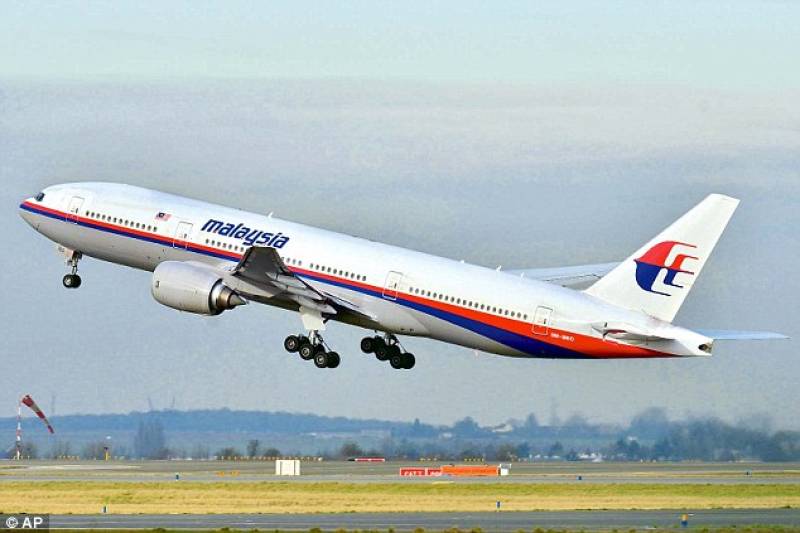 KUALA LAMPUR (Web Desk) - The Dutch Safety Board has said the MH17 flight was targeted by a Russian Buk missile in Ukraine, in the final investigation report dismissing the claims of presence of a bomb on the plane.

The Russian authorities have dismissed the report saying that the conclusion has been drawn without any solid reasons.

According to DSB report the aeroplane was struck by a 9N314M warhead as carried on a 9M38-series missile and launched by a Buk surface-to-air missile system.

This finding is based on the recorded sound peak, the damage pattern found on the wreckage caused by the blast and the impact of the fragments, the bow-tie and cubic shaped fragments found in the cockpit and in the bodies of the crew members in the cockpit.

The injuries sustained by three crew members in the cockpit, the analysis of the in-flight break-up and the analysis if the explosive residues also confirmed that MH17 was struck by a Buk missile.

The investigation report also revealed that three crew members were killed in the cockpit when the Buk missile hit.

The investigations have however ruled out the presence of a bomb on the plane, air-to-air strikes, meteor strikes or aircraft malfunction in the report.

Malaysia Airlines Flight MH17 was a scheduled international passenger flight from Amsterdam to Kuala Lumpur that crashed on 17 July 2014. As many as 298 people were reported as dead in the incident.