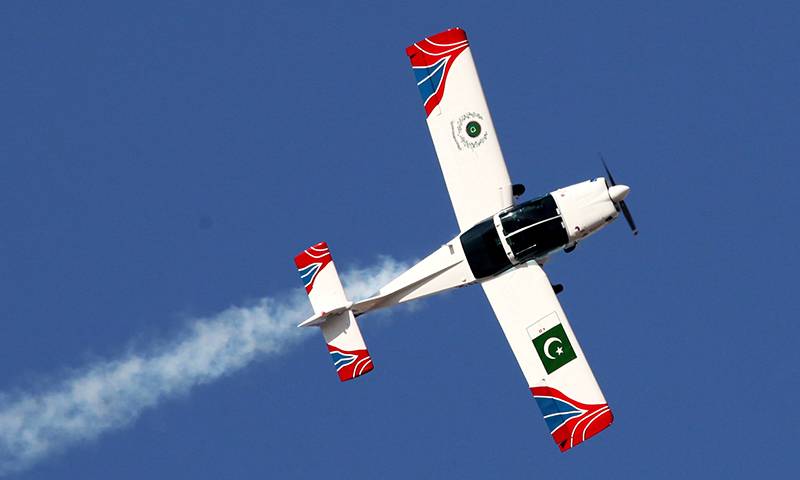 The Mashak aircraft had taken off from Wana field strip for Kohat. The injured officers were identified as Lt Col Murad, Major Nasir Tareen and Major Shahid, the Express Tribune reported.

The crash took place due to a technical fault in the air-conditioning system and the engine of the plane.

Security forces cordoned the area and secured the plane’s wreckage, while the officers were shifted to the local field camp, where their condition is stated to be stable.