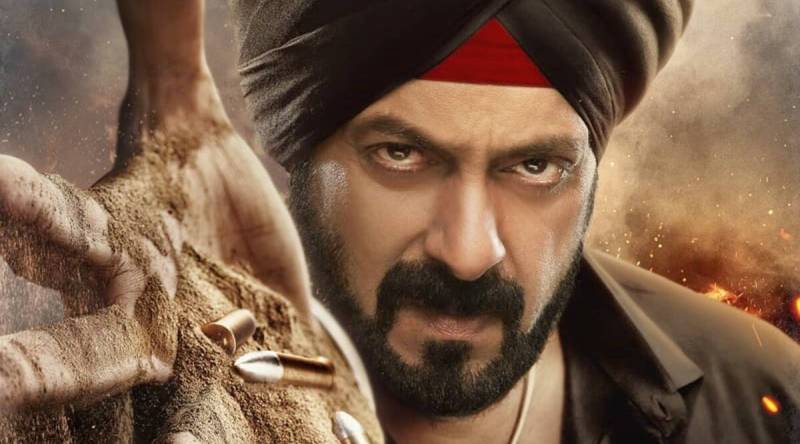 Bollywood superstar Salman Khan and his brother-in-law Aayush Sharma are gearing up for their movie Antim: The Final Truth and the release date has also been confirmed.

The Ek Tha Tiger actor took to Instagram and Twitter handles simultaneously and shared the latest motion poster of the upcoming film alongside the much-awaited release date.

It has been a gr8 & cherished association with ZEE and @punitgoenka over the years having done many films Race3,Loveyatri, Bharat, D3,Radhe & now Antim

I am confident he will take Zee to much greater heights in the coming years pic.twitter.com/TwzlvA0anR

Produced by Salman Khan’s mother Salma Khan, the film is directed by Mahesh Manjrekar under the banner of Salman Khan Films.

Moreover, the film will mark the first onscreen collaboration between Salman Khan and Aayush Sharma.

As per the details, the Tiger Zinda Hai star essays the role of a fierce police officer while the Loveyatri actor portrays a gangster.

On the work front, Salman Khan is currently shooting for his mega project Tiger 3 alongside Katrina Kaif.