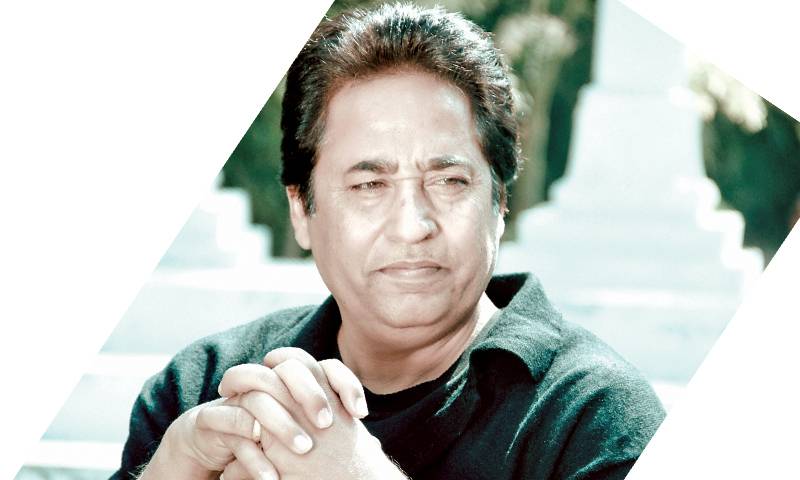 LAHORE - Pakistani film industry has revived back after facing a dead era for many years. The new generation of actors and actress are bringing a new trend and style to Pakistani movies. This year has been a successful year for Lollywood as all the local released movies are going successfully in cinemas all over Pakistan.

Syed Noor is an acclaimed director of Pakistani film industry and he has been directing many movies for the audience which are still watched today including Churiyaan, Majajan and many more.

The director recently shared his views that the in the local film industry and foreign cinema industry, there is a need for an organization to bridge up Lollywood with international film industries through participation in exchange workshops programmes and organizing festivals to boost film culture in Pakistan".

The filmmaker further stated that "We have to adopt international filmmaking techniques, create a fund for seniors in the industry having talent and professional capability.

He also stressed for creating environment and ambience in the cinemas along with the good film as today's Cinemas are equipped with plush seats, a modern technology which can pull out the audience but there is also a class who can not afford an expensive ticket of Rs 500/-".

Syed Noor appreciated the initiative taken by Information Services Academy (ISA) to organize the workshop in this regard and wishes to clear the vision that how difficult is the survival of film industry when the audience is pulled out only for Indian movies.

Let's listen to this Sufi love song from a movie being directed by Syed Noor:

What are your thoughts  regarding this? Do you agree with the filmmaker's thoughts? Do let us know.