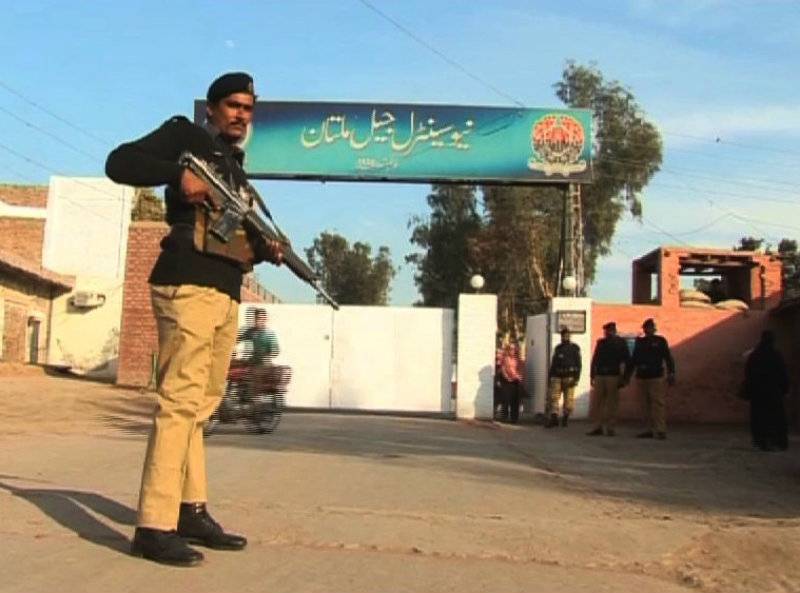 A death house inmate was sent to gallows in Haripur’s central jail. He killed a man during robbery.

Another condemned killer breathed his last in Multan’s central jail for killing a man over enmity.

Meantime, a prisoner who killed a woman in 2001, was granted clemency after the two parties reached a compromise.