5 Pakistani celebrities that had shocking jobs before they became famous 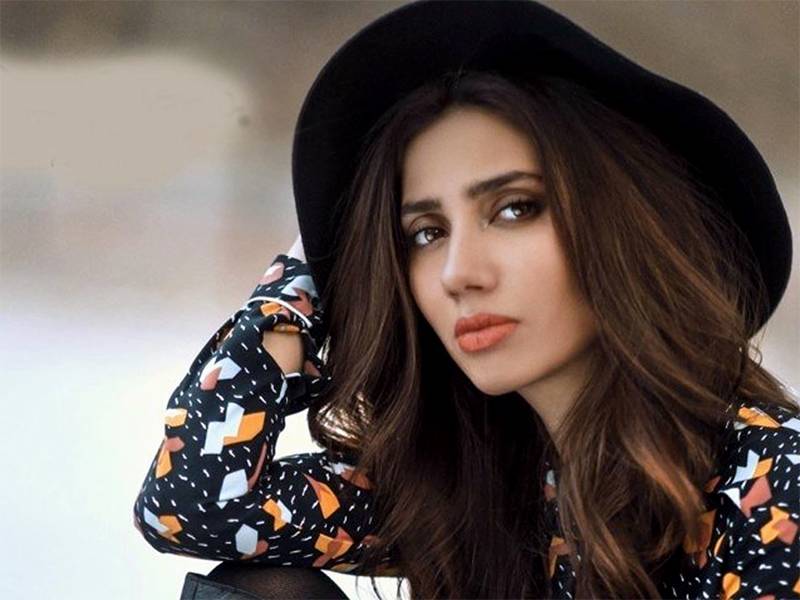 One hears of celebrity success stories and how hard they worked to get where they are today, but nobody ever gets to their dream job without working up a little elbow grease to begin with. And that is true for these five celebrities before fame and fortune caught up to them!

The 32 year old actress is the epitome of grace and beauty, however, according to a report by India.com, the 'Verna' actress revealed she once worked as a drugstore cashier during her time studying in America. 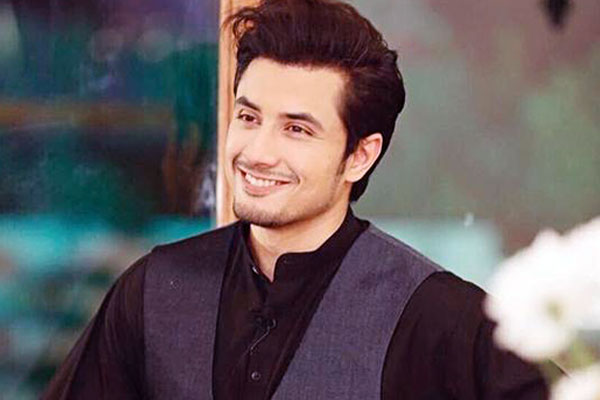 The international heart throb, Ali Zafar wasn't always the rockstar we have become accustomed to love. In a previous interview with The Express Tribune, the 'Tere Bin Laden' star said that he began his artistic career as a painter and sketcher and that he's “still the same guy who used to draw and sketch at a hotel lobby.”

With her unbelievable voice and her epic performances on Coke Studio, one would think Momina Mustehsan was made to be up on that stage, however according to her Instagram bio she has been putting her engineering degree to good use along the way!

In an interview with the Express Tribune, model and actor Bilal Ashraf reportedly said that before he entered the world of glamour and acting, he worked as a plain old hedge fund consultant for a firm in New York!

Last but definitely not least, Pakistani actor and model Imran Abbas may be a big hit on our television screens however, the 35 year old was definitely on an entirely different tangent before he ventured out into the world of films. According to his official website, Imran has a degree in architecture!