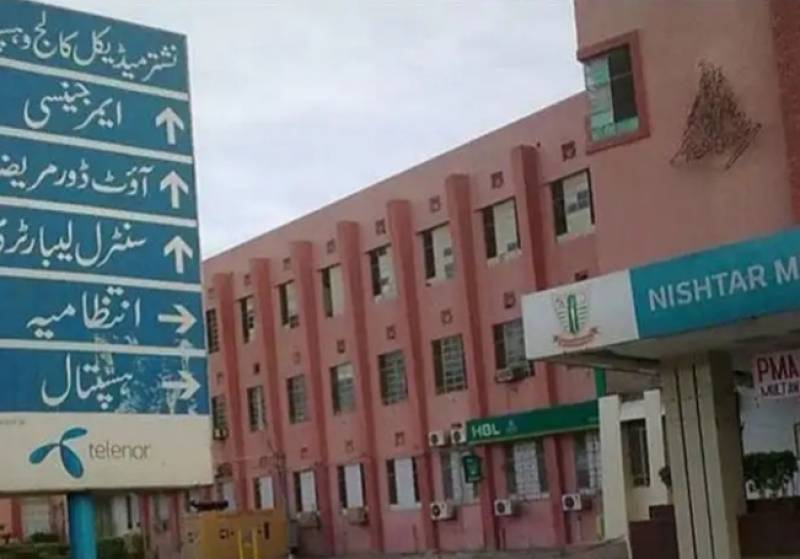 MULTAN – Police in biggest Punjab province are yet to take/mulling action against a man who passed on the novel coronavirus, COVID-19, to his house maid after sleeping with her in Pakistan.

The young man, who recently returned from London, was confirmed positive when tested for the coronavirus. He was later shifted to Tayyip Erdogan Hospital in Muzaffargarh.

To the family’s shock, a house maid at their house was also tested positive. The young woman, who has been in isolation at Multan’s Nishter Hospital, has stated that she had consensual sex with the UK-returnee and this was how she was infected.

Experts say the coronavirus is although not directly transmitted genitally but can be contracted directly from sex as COVID-19 can be transmitted through your saliva and intimate contact.

It’s believed that the virus is expelled in respiratory droplets from a cough or sneeze, according to the Centers for Disease Control and Prevention (CDC), which you can then inhale. You can also pick it up from contaminated surfaces if you then touch your face without washing your hands properly first and therefore introduce the pathogen into your body.

Meanwhile, a dozen of doctors and six nurses of Nishtar Medical Hospital have been tested positive for COVID-19 at the city's biggest health centre.

At least 55 patients, including the aforementioned doctors and nurses, were admitted to the hospital last Sunday, marking the biggest daily increase in the city. Of them, 47 hail from Multan, six are from Muzaffargarh, and one each is from Layyah and Khanewal.

The new suspected cases include 18 women as well — the largest number reported so far since the virus outbreak in south Punjab.

LAHORE – The number of coronavirus cases in Pakistan rose to a total of 68,177, according to government data till ...