IDF veteran sets himself on fire ahead of Israel's memorial day 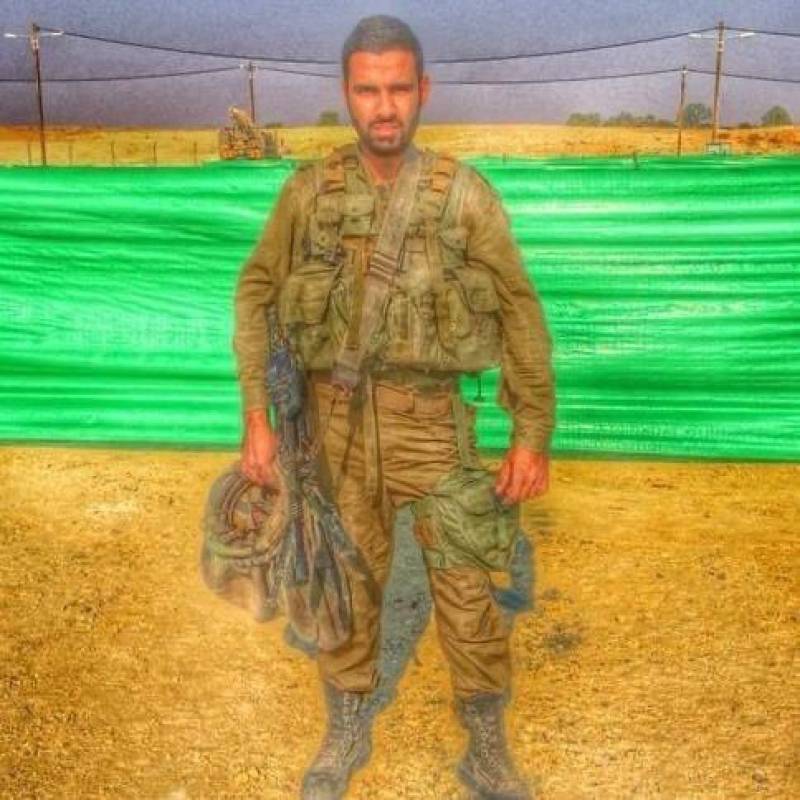 Itzik Saidian, 26, committed self-immolation on the eve of Israel’s Remembrance Day for fallen soldiers and attack victims near Tel Aviv on Monday.

He went to the event where he doused himself with a flammable liquid and lit it, according to reports in Arab media. The injured was then rushed to the intensive care unit of Tel Hashomer Hospital near Tel Aviv and was in “critical condition” with serious burns on his body.

The young soldier had been recognized as partially disabled because he suffered from post-traumatic stress disorder (PSTD) during the 2014 war against Hamas in the Gaza Strip.

Around 2,250 Palestinians were killed in the war, mostly civilians, and 74 Israelis, mostly soldiers, the Arab News reported.

The self-immolation of the disabled soldier sparked controversy over the support system for wounded or psychologically ill troops.

Defense Minister Benny Gantz has ordered an investigation into the matter.

TEL AVIV – The Israel army has razed Bedouin village, homes of some 74 Palestinian, in the occupied West ...