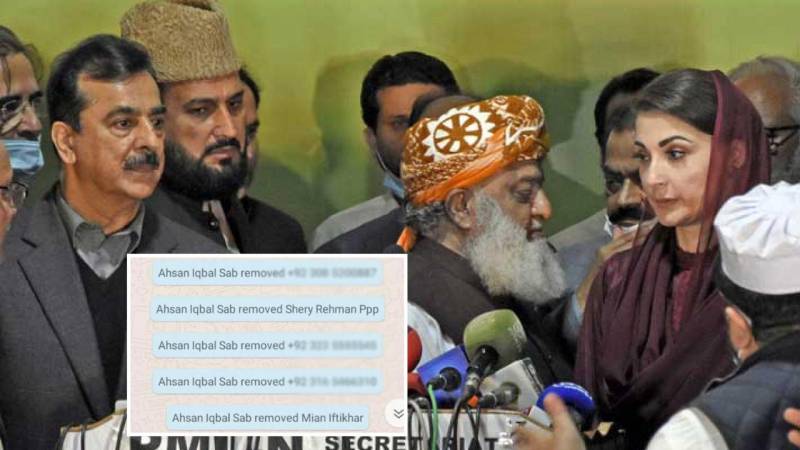 ISLAMABAD – The members of the Pakistan People’s Party (PPP) and the Awami National Party (ANP) have reportedly been removed from the official WhatsApp group of the Pakistan Democratic Movement (PDM) – and alliance of opposition parties.

The development comes a day after the PPP expressed its reservations and later resigned from the PDM along with the ANP, members. 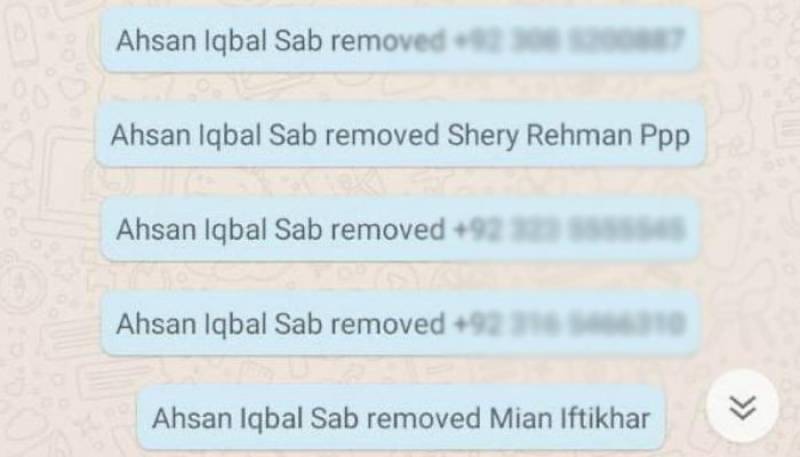 ANP leaders also got irked by notices issued by PDM. Hoti said that the PPP had raised objections over the PDM candidate Azam Nazir Tarar. Instead of addressing the concerns, the PDM issued notices, causing political damage to the ANP. We cannot tolerate the personal agenda driven by 2-3 parties, he added.