In Independence Day message, Blinken calls for further strengthening ties between Pakistan, US 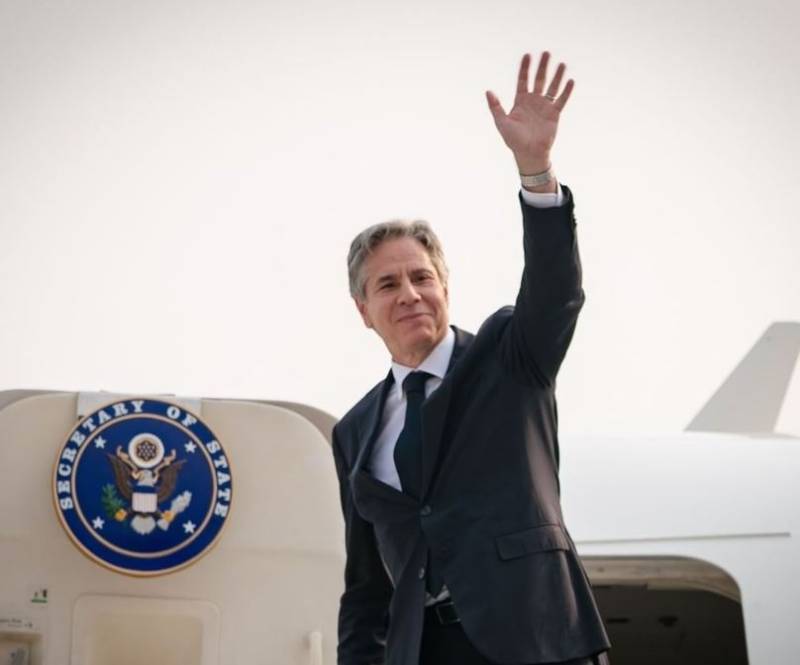 WASHINGTON – The United States felicitated Pakistan on its Independence Day, hoping that the relationship between the two nations would continue to grow.

In a statement, US Secretary of State Antony Blinken said “In addition to 75 years of independence, this year also marks 75 years of diplomatic relations between the United States and Pakistan.”

The top diplomat added, “We enjoy robust cooperation in many sectors, from the tens of thousands of Pakistani exchange students who have come to the United States to the 77 million Covid-19 vaccine doses we have committed to Pakistan through Covax”.

He said Washington continues to be Islamabad’s largest export destination and I am confident our relationship will continue to grow.

Reports in the media said the Pakistani flag was raised for the first time at a historic spot in New York City to mark the country’s Independence Day.

Pakistani ex-pats in the US chants slogans of Pakistan Zindabad, while national anthems of the two countries were also played at the ceremony attended by Pakistan’s Consul General Ayesha Ali and other members.