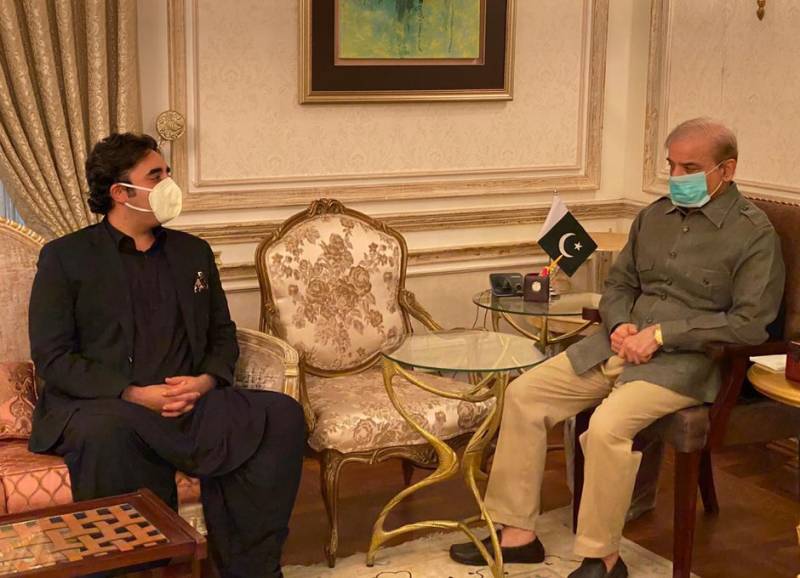 The PPP leader had sought permission to meet incarcerated president of Pakistan Muslim League-Nawaz (PML-N) tomorrow to inquire about his health and offer condolence on the demise of his mother – Begum Shamim Akhtar.

A request was filed to jail superintendent by PPP leader Qamar Zaman Kaira seeking approval for the party chairman’s meeting with the opposition leader.

Shehbaz Sharif and his son Hamza Shehbaz are currently in jail over alleged corruption since September 2020.