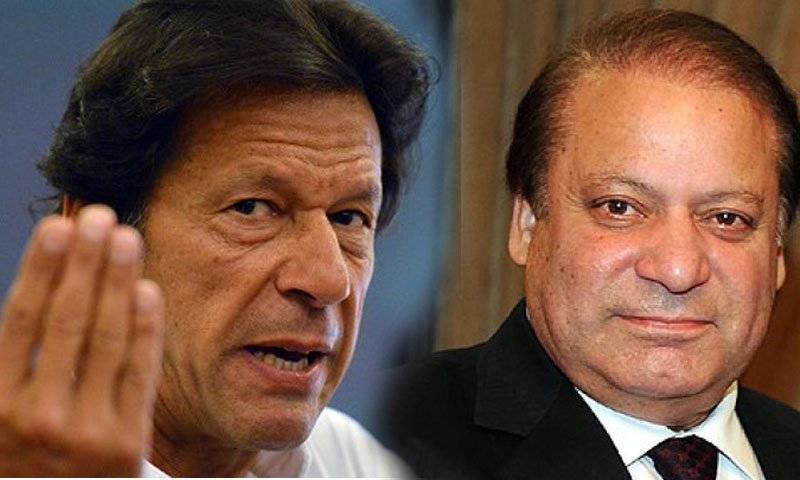 ISLAMABAD - Pakistan Tehreek-e-Insaf Chairman Imran Khan hit at Prime Minister Nawaz Sharif for his participation in the upcoming World Economic Forum in Davos, Switzerland, where the latter is expected to speak on global issues like terrorism and corruption.

In a series of tweets, Imran Khan called the prime minister’s decision to join the forum as a ‘supreme irony’.

Supreme irony: NS off to WEF in Davos, at taxpayer expense again, where theme is anti-corruption. 1/2

The PM’s visit coincides with the Panama case, being heard by the Supreme Court, in which the Sharif family is accused of huge corruption and making properties in London.