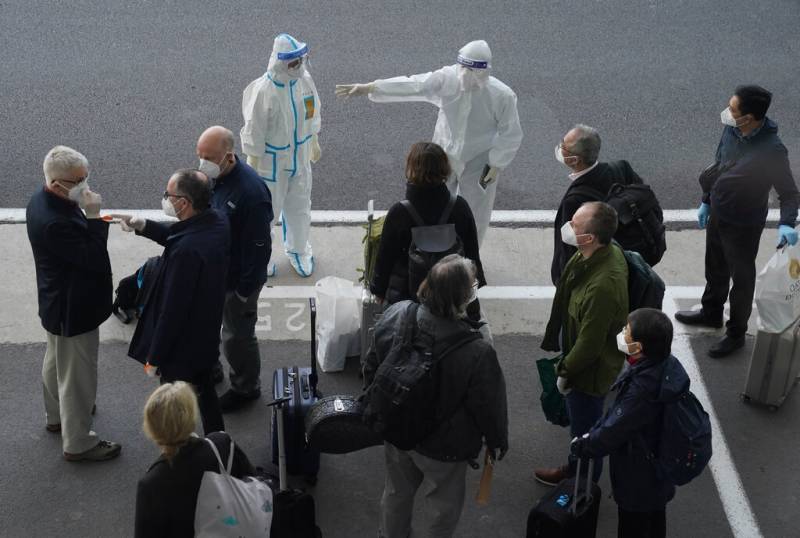 WUHAN – Two of the World Health Organization members of the team investigating origins of the novel coronavirus were restricted to enter the 'epicentre of coronavirus' after both tested positive for COVID-19 antibodies.

They were barred from leaving for the city of Wuhan after novel virus antibodies were detected during transit in Singapore.

The other 15-member of delegation has arrived as planned to conduct scientific cooperation in origin-tracing with Chinese scientists.

LOS ANGELES – As many as eight gorillas at the San Diego Zoo Safari Park are believed to have contracted the ...

Earlier the United States called for a transparent investigation and criticised the terms of the visit, under which Chinese experts have done the first phase of research.

The team arrived as China facing a resurgence of cases in its northeast after managing for months to nearly stamp out domestic infections.

China has been pushing a narrative that the Covid-19 existed abroad before it was discovered in Wuhan, citing the presence of the virus on imported frozen food packaging and scientific papers claiming it had been circulating in Europe in 2019.