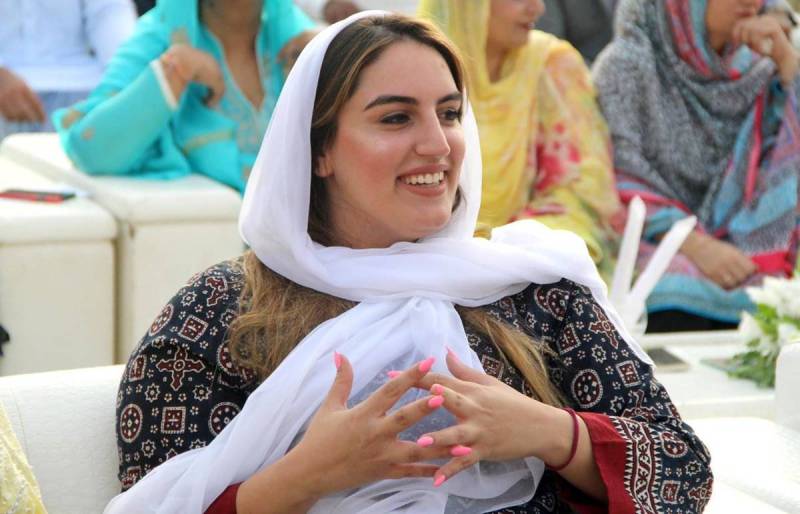 Bakhtawar Bhutto-Zardari, the sister of Foreign Minister Bilawal Bhutto-Zardari, has come out in support of the Sindh provincial government led by the Pakistan People's Party (PPP) after rain wreaked havoc in the port city.

The PPP came under fire for its alleged mismanagement and ignorance in Karachi, but said it prepared itself for the catastrophe "as much as humanly possible".

Keeping in view the situation in Karachi, Bakhtawar said on Twitter that most developed cities have been flooded for years. She said that climate change resulted in unprecedented rainfall.

Bakhtawar stated that the Sindh government prepared itself beforehand and cleared hundreds of storm drains, adding that the "rest is purposefully misleading and ignorant politics. She tweeted:

The rains & floods are a disastrous natural calamity where so many people have lost their lives - it is so unfortunate for media to play just a careless role in reporting false information when residents are genuinely dependent on information for travel etc. https://t.co/YWMdJ9h5TY

"Karachi is no exception and just broke its own record (more accurate to say floods). The PPP's Sindh government was on-site 24/7 (rain needs to stop before clearing)," she added.

Most developed cities (across the world!) have flooded over the years due to #ClimateChange resulting in unprecedented rain. #Karachi is no exception & just broke its own record (more accurate to say floods). #PPP Sindh gov was on site 24/7 (rain needs to stop before clearing) https://t.co/fajfpAjZV4

Bakhtawar compared the Sindh government to Khyber Pakhtunkhwa's and Balochistan's, claiming that "KP drowned yet not in headlines. Also Balochistan. Compare where their CMs and ministers were in the last 24 hours vs Karachi."

So far, the PPP government has successfully managed to dodge any criticism, entirely blaming the natural factors for its incompetency.