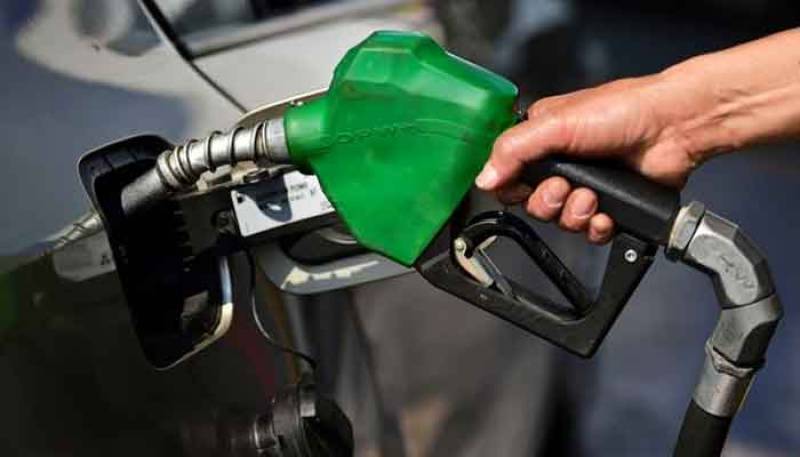 ISLAMABAD – The Oil and Gas Regulatory Authority (OGRA) has sent a summary to the Finance Division, recommending an increase in the prices of petroleum products for next half of June 2021.

Media reports said that the government is expected to approve the recommendations that suggest Rs4.20 per litre hike in petrol prices and Rs3.50 surge in diesel price.

However, the Ministry of Finance will make the final decision in this regard after consulting the prime minister.

OGRA’s recommendation comes two days after Finance Minister Shaukat Tarin hinted an increase in the prices of petroleum products as authorities increased the petroleum levy target from Rs450 billion to Rs610 billion in the Budget 2021-22.

Tarin, soon after the budget speech, disclosed that they have to increase the prices of petroleum and it will keep increasing on an interval basis for the whole year.

Speaking in a private news channel, he revealed that talks with the International Monetary Fund (IMF) continue over the stabilisation of revenue collection.

Rs5 per litre levy was being charged but in the next Fiscal Year, it will have to be set between Rs20 to Rs25 per litre.