Pakistan takes all out measures to control and prevent coronavirus pandemic 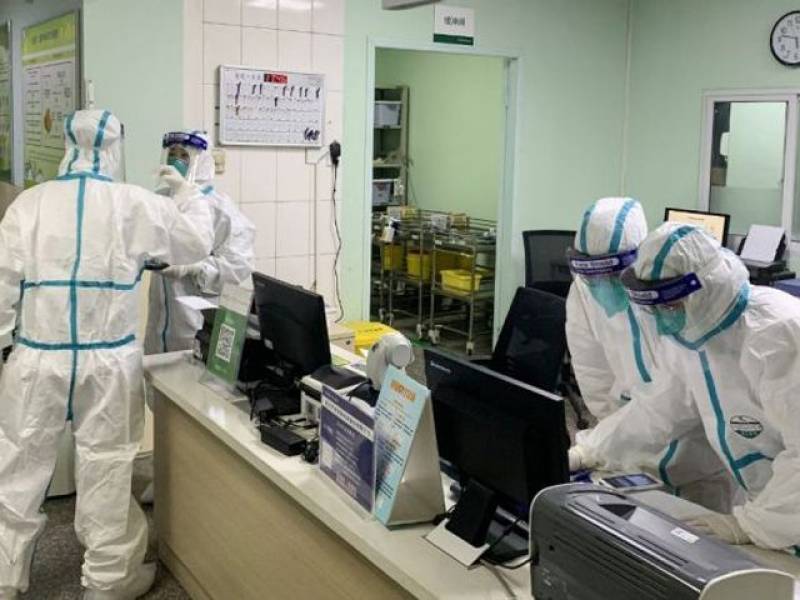 LAHORE – Pakistan has taken precautionary measures to fight against the spread of deadly coronavirus.

During the questions hour in the Punjab Assembly today, Punjab Law Minister Muhammad Basharat Raja said that special units and isolation units have been established at the district level and medical emergency has been imposed against this pandemic.

The Sindh government has established Isolation Centers in various cities of the province.

Meanwhile, the Balochistan government has also issued an advisory regarding precautionary measures to prevent the spread of coronavirus in the province, according to which nobody except government employees would be allowed to enter the Civil Secretariat in Quetta. Similarly, no one will be allowed to jails across the province.

Meanwhile, over 1800 pilgrims, who had been quarantined at Taftan border after returning from Iran, were allowed to proceed towards their destinations.

The government of Pakistan has also constituted a high-level National Coordination Committee (NCC) to effectively curb the spread of coronavirus in the country.

The government has also closed educational institutions for three weeks, imposed a ban on public gatherings and decided to shut down the Western border with Iran and Afghanistan for two weeks and closed all airports except Islamabad, Lahore and Karachi for international travel.

However, seaports would remain operational with increased screening arrangements and surveillance.