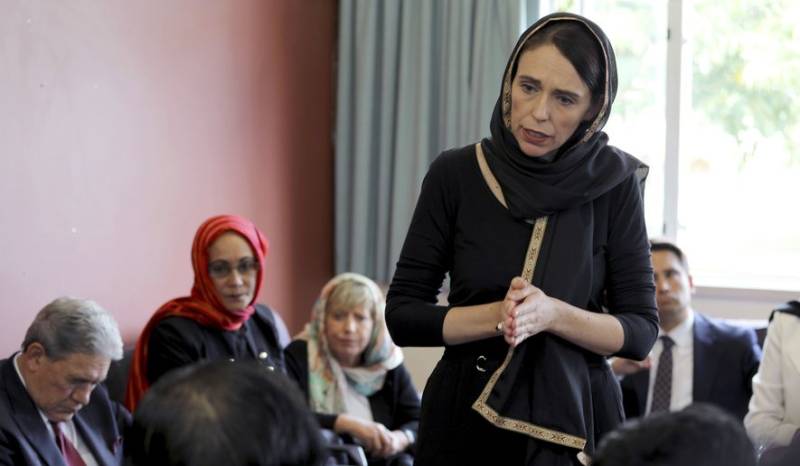 WELLINGTON – New Zealand on Saturday marked the second anniversary of Christchurch mosque killings, one of the country´s darkest days, in which 51 Muslim worshippers were massacred in Christchurch mosques by a white supremacist gunman.

Jacinda Ardern, while speaking at a memorial service, said that the country has a duty to support the Muslim community. No words can heal these wounds in which innocent citizens have been taken away from us in the act of terrorism. Words cannot eradicate the fear that has taken root in the hearts of the Muslim community, she added.

She further added that we need to be together after this incident as March 15 incident will undoubtedly be our legacy and will hurt our hearts, but it is not too late to unite ourselves.

Hundreds of representatives of bereaved families, affected youth, the wounded, and the members of the Muslim community attended the memorial service under tight security. The ceremony called for the names of martyrs and praised the efforts of law enforcers and paramedic staff who rushed to the scene after the attack. 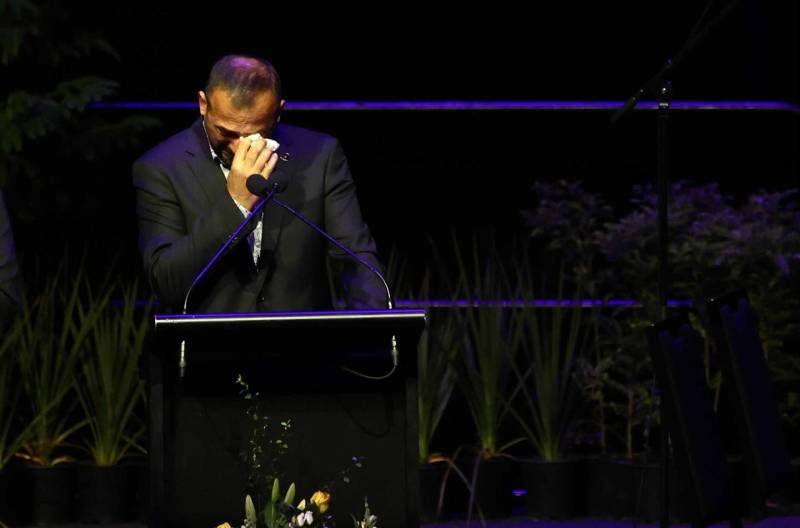 A survivor, Temel Atacocugu, who was shot nine times in the face, arms, and legs, delivered an address on behalf of the injured. He stated 15 March 2019 as the day that marked history with a dark stain.