All schools in Lahore, Faisalabad and Gujranwala to remain closed for two days due to dense smog 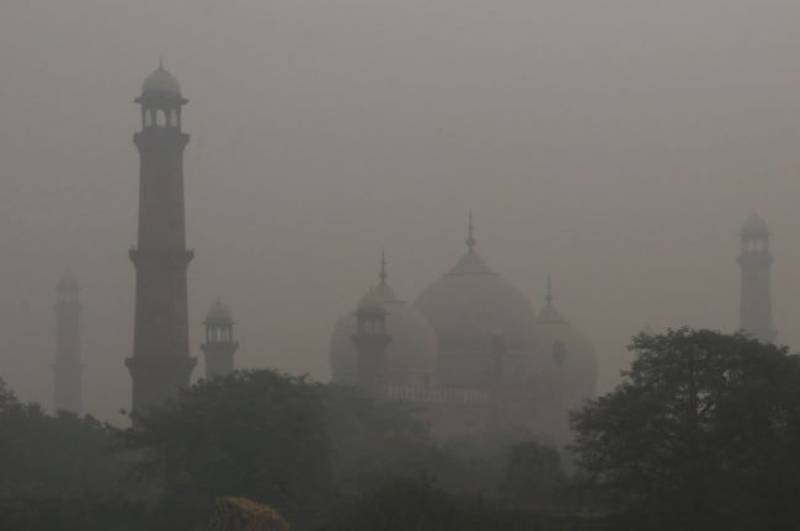 LAHORE - All government and private schools in Lahore, Gujranwala and Faisalabad will remain closed on November 15 and 16 due to worsening air pollution, the Punjab education department announced on Thursday.

A notification issued by the provincial government states that the decision has been taken due to "dense smog" in the three districts.

Punjab Minister for Schools Education Dr Murad Raas in a tweet vowed that the government will protect school children at all costs. "The Punjab government is taking all necessary steps to improve air quality," he added.

The thick layers of smog covered Lahore once again as the Air Quality Index (AQI) hit 470 on Wednesday morning and will remain the same this week.

The citizens in the provincial capital have been forced to take precautionary measures after the city’s AQI witnessed a sudden rise of 177 points within 24 hours.