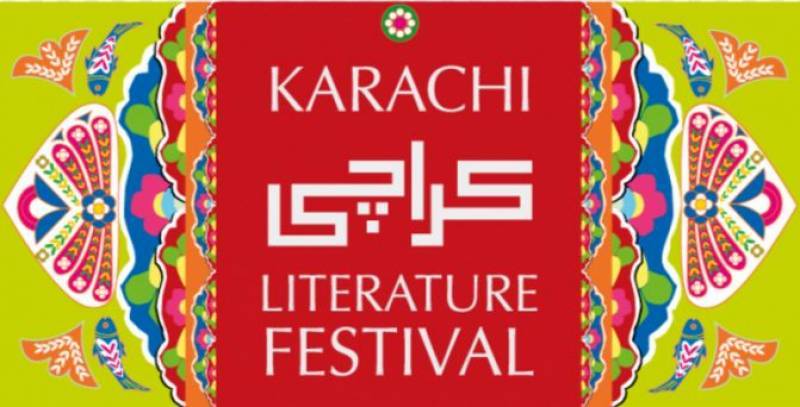 LONDON - To celebrate 70 years of Pakistan’s creation, Pakistan’s biggest literary event, the Karachi Literature Festival (KLF) produced by Oxford University Press (OUP), will be held in London on 20 May 2017 at the Royal Festival Hall, Southbank Centre, as part of their Alchemy festival.

An exciting programme of speakers, themes, genres, formats, and ideas is planned for KLF London. The sessions will showcase Pakistan’s contribution to literature and the arts globally.

Many notable Pakistani writers, scholars, critics, journalists, and artists will participate. KLF London sessions will include themes of migration and displacement in novels; geopolitical challenges facing Pakistan; education; gender and patriarchy in Pakistan; challenges faced by Urdu as a national language; and challenges facing diaspora Pakistanis in Europe.

An art exhibition and performances will also be included.

With an unparalleled creative culture and its range of diverse communities, London is the ideal city for KLF to launch itself outside Pakistan.

The event, which replaces the Jaipur Literature Festival (JLF) at Southbank, will be a great opportunity for London’s significant population of South Asian origin to gain an insight into the region’s complex history and culture as expressed through its literature and arts.

Southbank Centre, the venue of the festival, is a world-famous arts centre in London which hosts a wide range of cultural events throughout the year. Alchemy, held annually at the Southbank Centre, is a festival celebrating the rich cultural relationship between the UK and South Asia.