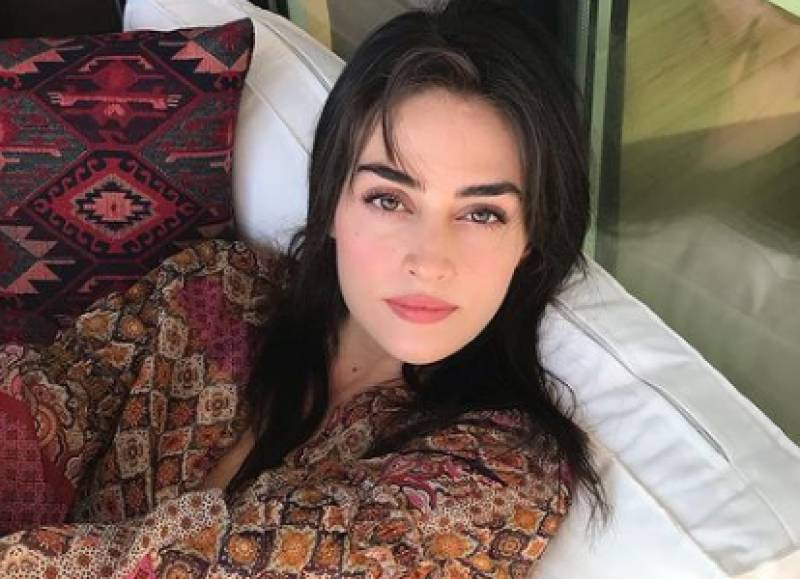 Now, the Turkish star is gearing up to woo the audience with her spectacular performance in the upcoming drama serial Kanunsuz Topraklar which will be released soon.

Turning to Instagram, the 28-year-old shares the second trailer of her upcoming drama and needless to say, the trailer offers a preview into the serial’s scintillating background and immaculate direction.

Esra's on point expression and the thrilling storyline seem to be a perfect blend of thrill and romance which has been winning hearts.

She posted the trailer and wrote the caption in Turkish which reads: “Zonguldak, 1939. Kanunsuz Topraklar coming soon” followed by a heart emoji.

The trailer has left millions of her fans gushing over the power-packed performance in particular the scene where the Ramo star burst into tears.

Expectations have skyrocketed as the trailer has left the admirers waiting impatiently for their favourite actress to create magic onscreen.

Esra Bilgic aka Halime Sultan is drop-dead-gorgeous and her enthralling Instagram feed is adored by her massive fan ...